“EAGLE ON THE AIR” ~ STUDENTS FOR A BETTER FUTURE 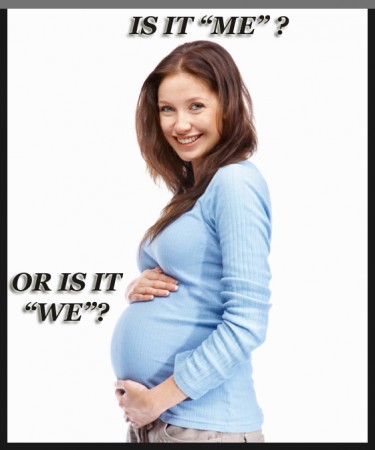 Regardless of what side of the issue you choose to be on, it is our desire to motive “critical thinking” as well as debate. Life consists of “choices,” and every “choice” has a consequence. The “choice” is yours. The poet John Keats in “Ode on a Grecian Urn” tells us: “Beauty is truth, truth is beauty,”- that is all ye known on earth, and all you need to know.”

Before I continue, as most folks who have lived 7 decades or more, I personally had never given much thought to that age-old question -What came first, the chicken or the egg?-.  For years many people have believed that “abortion” is a women’s right. Then along came ultrasound that gave us the ability to actually see the beginning stage of a pregnancy throughout every stage of development. As the Bible says: “I was blind, but now I see,” or do I?

In our introductory article to “Eagle on the Air” posted July 23rd, I stated: “Those who control the language, control the culture.”

The progressive/left, or should I say “Marxists,” are masters of manipulation. Their propensity to redefine the meaning of words requires clarification; “Pro-choice” is defined as advocating open legal access to voluntary abortion “Pro” is defined as “For” or in “favor of” while “Choice” has fifteen plus definitions. Nowhere is the word abortion even suggested. Where’s the similarity? So why not use the correct terminology; “Pro-abortion”?  Which is correctly defined as an advocate of an operation or other intervention to end a pregnancy by removing an embryo or fetus from the womb.

An Embryo, is defined as beginning; beginning of what; an Acorn? [That’s for another story].

Then there is the “Fetus”; an unborn vertebrate at a stage when all the structural features of the adult are recognizable, especially an unborn human offspring after eight weeks.

Those definitions are a bit more descriptive than the intentionally benign, “choice.”

Is it true that a women’s body is her own? Now, who could argue against that fact? I for one could not agree more. But ponder this thought. Once conception has begun and a new life is growing within, is it still correct to claim it’s just her body?

Is Roe v Wade the law of the land or is this another deception?

Food for thought. Every election cycle the progressive/Marxist wing of the Democratic Party tells us there is a war on women and that Christians and conservatives are leading the charge.  Well, there actually is, but it’s being fought and controlled by the godless left.  The hard fact is that their war is not just on women. It is killing our children and destroying our Constitution.

Does this same war encompass the total elimination of Judeo-Christian morality from every aspect of public life? Is there a conspiracy to desensitize the population? Does social engineering play a part to achieve a Marxist state?

Find out on Thursday, be part of the conversation. Skype; dor123abc.