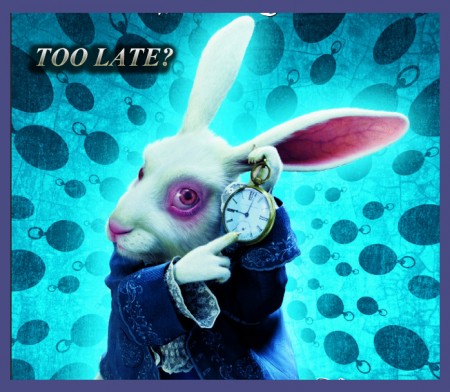 (May 3, 2013) — The dust has long since settled regarding this past Presidential election which has embittered, disappointed and jaundiced many of those recently awakened patriots who left the comfort of their homes, traveled to DC or state houses and protested the organized destruction of their country.  So many of them believed in their hearts, that millions of promulgating citizens, could wake up and shakeup, entrenched politicians.  The question is; Have they?

Of course, in this dismal list of treachery and treason, which is proceeding mostly unabated, there may have been some small manifestation of victories resulting form the work of citizen patriots and a few elected politicians.

The reality, unfortunately, is that the future and the prospects for stopping this expiration of the America our fathers and theirs have given us are bleak.  For every skirmish won, too many large battle are being lost.

Please be aware, that this dissertation, this dismal prognostication is not meant to suggest that our dedicated patriots will ever give in or give up.  Because those who have taken on this fight will not.

So if roads are blocked, legal and lawful means are ignored, it maybe time to rethink the battle plans, the methods.   Not by use of stratagem, but by honest work, sacrifice and reorganization.  The only way to save what we cherish may just be the isolation of the cancerous lesions which threaten the whole.

One Response to "Is It Too Late? Part 1"