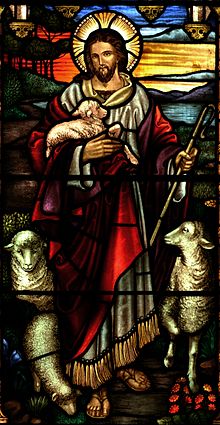 (Sep. 15, 2012) — [Editor’s Note:  The following letter was received two weeks ago from inmate Todd Joseph Sweet, who claims that a grand jury indictment which resulted in his conviction and 16-year prison sentence was “bogus.”  Sweet is a practicing Christian who believes that despite the systemic public corruption in Monroe County and the Tenth Judicial District, God “is so moving on that County that it crumbles as we speak.”

Sweet is aware of the 1984 laws passed but never observed which ordered the criminal courts to reorganize such that grand jurors and trial jurors would be chosen from a larger district.  He has filed a post-conviction petition referring to the laws as well as what he sees as transgressions of the law during his trial and is awaiting a February

In his article, Sweet names as “liars” Assistant District Attorney General Paul D. Rush, who is presently under investigation for at least one ethics complaint, and Jim Stutts, also an Assistant District Attorney General in the Tenth Judicial District.  Sweet states that Judy Walton, who published the series at The Chattanooga Times Free Press on allegations of corruption within the district, did not have the full story because Sweet, who turned over the evidence against the Monroe County Sheriff’s Department for using him in an operation to con another inmate into a confession, was never called to testify at the man’s trial.  Walton did not interview Sweet for her article.

Rush is prosecuting a case against Walter Francis Fitzpatrick, III for “tampering with government records” and has been accused by two grand jurors of attempting to unduly influence the deliberations in a particular case in McMinn County, which is part of the Tenth Judicial District of Tennessee.

Sweet can receive mail at:

He can always use postage stamps for anyone so inclined to donate them.]