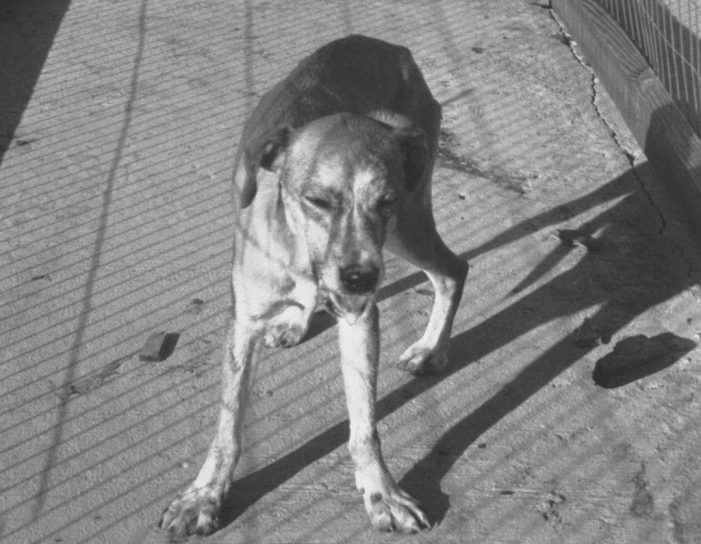 Update: Birther Report Blog Was Taken Down Saturday, What Next?‏

POPULAR ELIGIBILITY WEBSITE SEEKING FINANCIAL SUPPORT TO MOVE TO PRIVATE SERVER by Helen Tansey, Article II Super PAC (Feb. 12, 2014) — DISCLAIMER: Many owners of blogs start them for altruistic purposes while others work to raise funds to cover their overhead. Birther Report is in the former group. The blog was simply started to inform […]