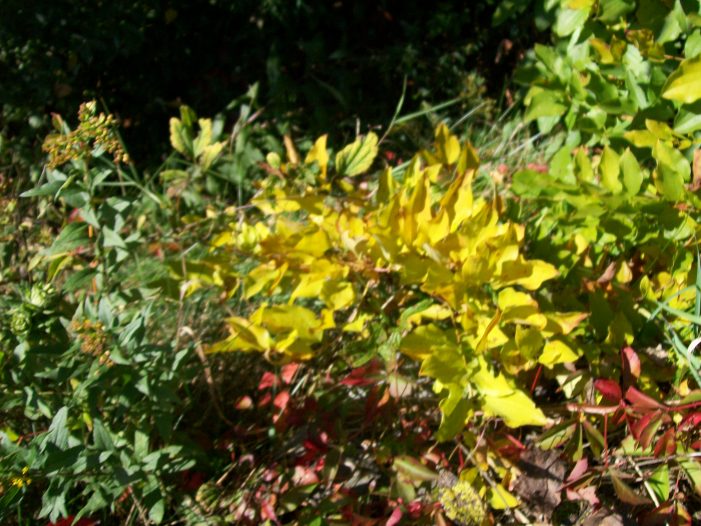 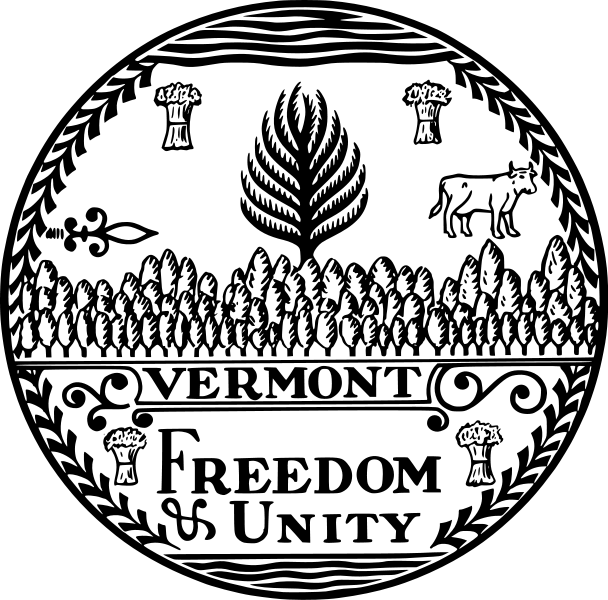 A LESSON IN SELF-RELIANCE? by Zeb Blanchard (Sep. 6, 2011) — My wife and I drove in to the Killington ski resort area in Vermont a few hours ahead of what had been Hurricane Irene.  The weather was rainy with a little wind; however, just hours after we settled in the roads, washed out.  The […]