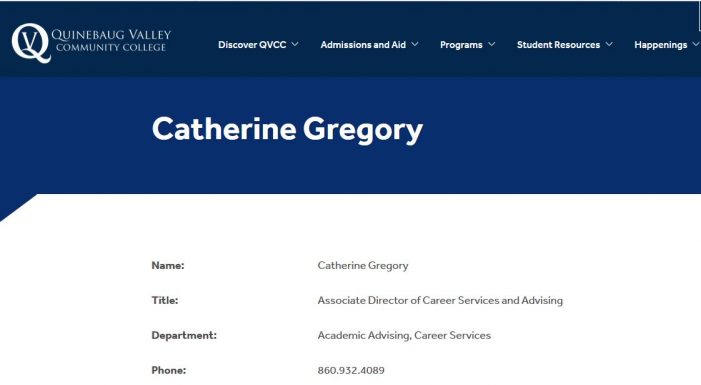 WINTRICH PRESSES CRIMINAL COMPLAINT by Sharon Rondeau (Dec. 1, 2017) — An employee of Quinebaug Valley Community College (QVCC) who attended the Tuesday night speech at the University of Connecticut (UConn) given by Gateway Pundit White House correspondent Lucian Wintrich has retained counsel after cameras showed her taking something from the lectern. Catherine Gregory is […]