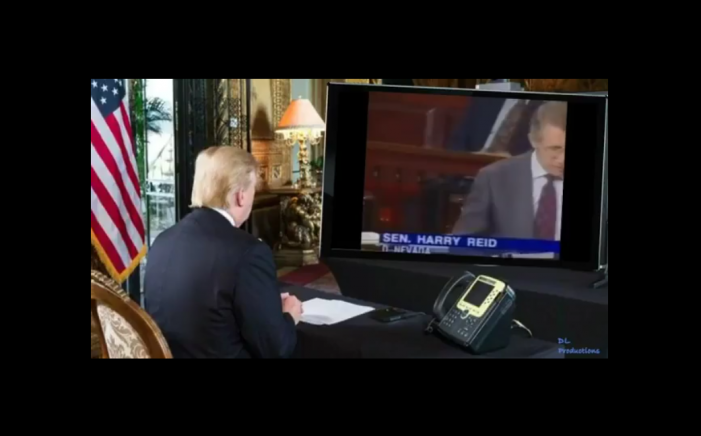 NEW POLICY:  “CATCH AND DETAIN” by Sharon Rondeau (Nov. 24, 2018) — On Saturday evening, President Trump tweeted about an agreement made with the incoming government of Mexico which will require individuals seeking to enter the U.S. from Mexico to remain in that country “until their claims are individually approved in court.” Mainstream news reports […] 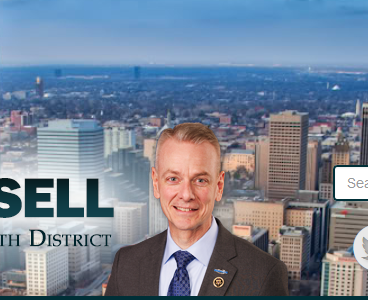 BRIEF HAS BEEN FILED WITH THE NINTH CIRCUIT COURT OF APPEALS by Sharon Rondeau (Jul. 30, 2010) — The State of Arizona has filed an appeal to the Ninth Circuit Court of Appeals over the ruling handed down by federal judge Susan Bolton on Wednesday.  Arizona is requesting an expedited appeal to be heard by […]