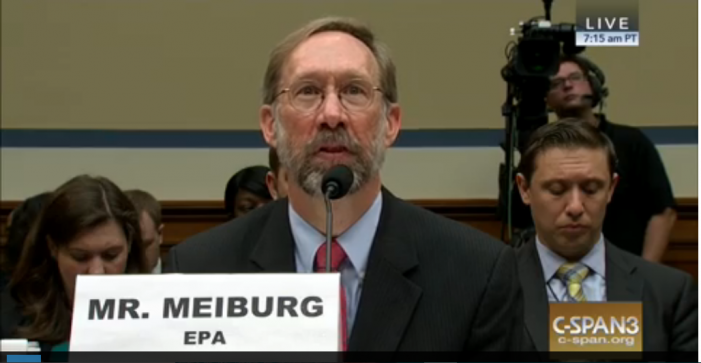 ACTING DEPUTY ACCUSED OF VIOLATING FEDERAL LAW by Sharon Rondeau (May 18, 2016) — 9:32 a.m. EDT – The House Oversight and Government Reform Committee is conducting a hearing in which EPA officials and the agency’s inspector general have admitted abuses, criminality and sexual harassment to have been allowed to persist in some of its […]