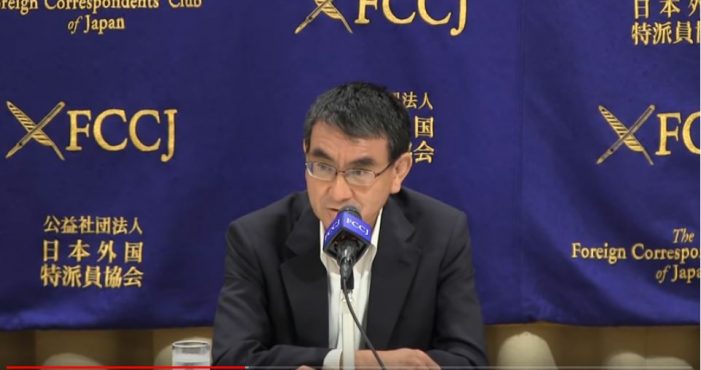 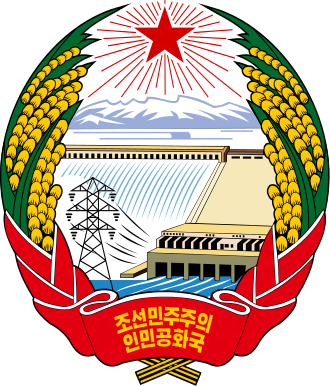 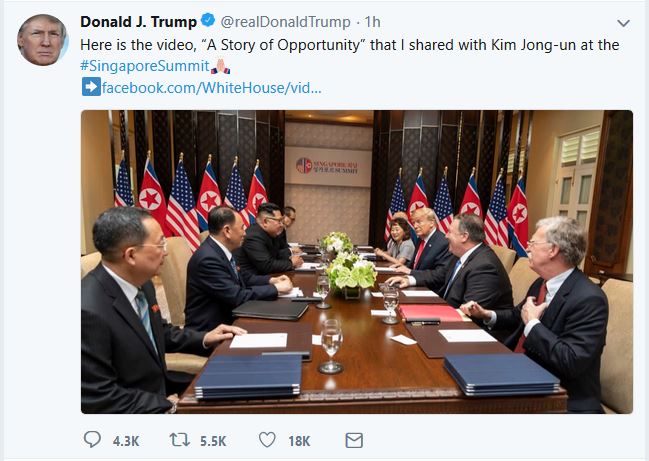 REVEALS VIDEO SHOWN TO KIM JONG-UN DURING SUMMIT by Sharon Rondeau (Jun. 12, 2018) — At approximately 4:30 p.m. EDT, President Trump tweeted his reflections on his summit with North Korean dictator Kim Jong-Un earlier on Tuesday in Singapore, 12 times zones away from Washington, DC.  “Heading back home from Singapore after a truly amazing […] 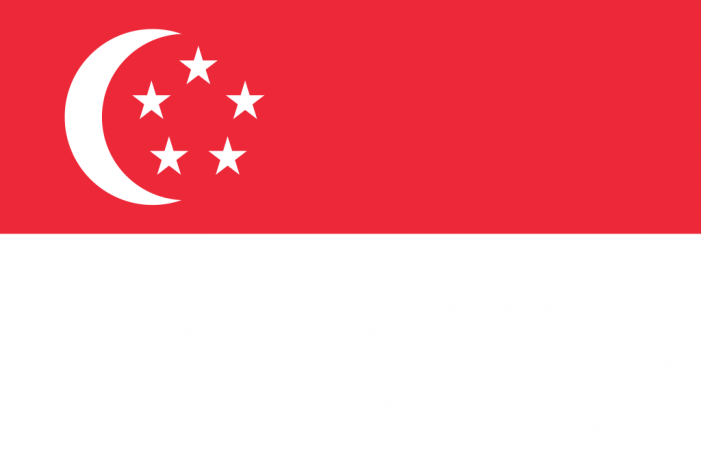 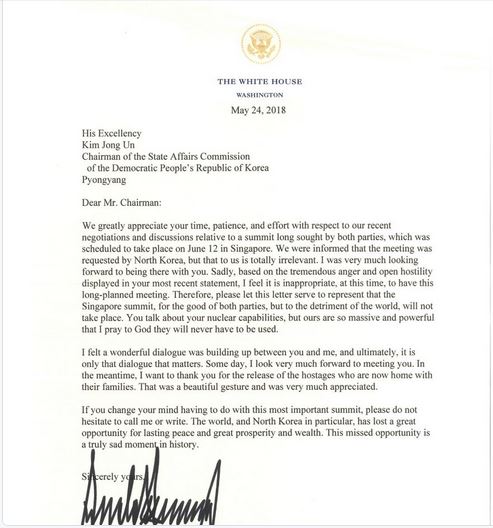