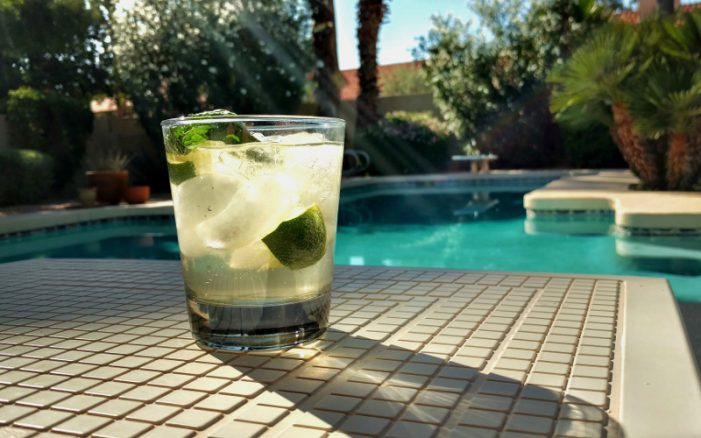 “FROM LUDICROUS TO OBSCENE” by Guillermo Jimenez, Tax Revolution Institute, ©2016 (Dec. 19, 2016) — What once could be criticized as disregard for the American taxpayer can now only be viewed as disdain. More evidence of the Internal Revenue Service’s frivolous spending continues to be unearthed, and the picture it paints of the agency’s wasteful […]