By Sharon Rondeau on Thursday, November 9, 2017   States, US Government Corruption

TOPIC:  TENNESSEE PRISONS by Sharon Rondeau (Nov. 9, 2017) — Following The Post & Email’s appearance on the “Nooganomics” radio show on Thursday, host David Tulis informed us that State Rep. John Ray Clemmons will be in his studio on Friday morning to answer questions about Tennessee’s prison system on the air. Tulis hosts the […] 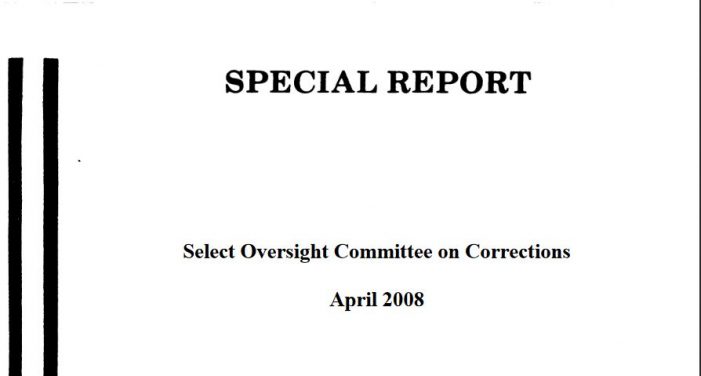