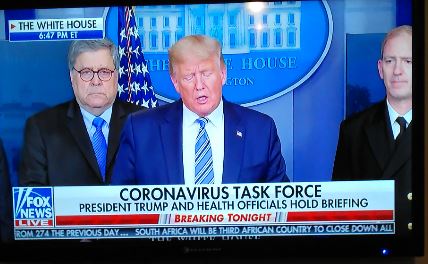 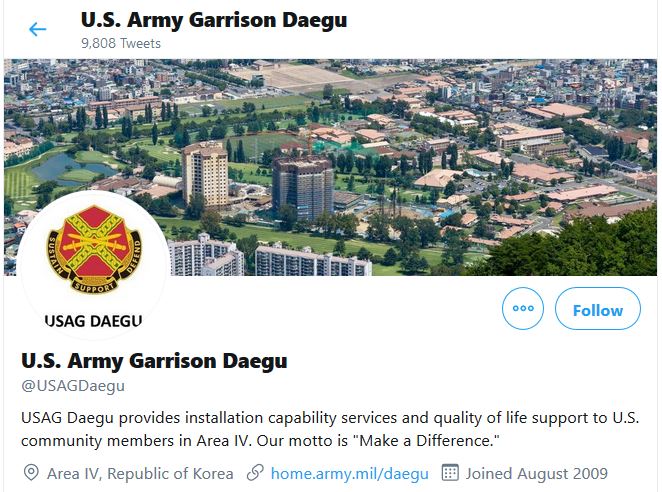 “DRASTIC MEASURES” by Sharon Rondeau (Mar. 17, 2020) — The Military Times reported Tuesday that U.S. forces stationed in South Korea have lifted travel restrictions in Cheonan, an area described as “a virus hotspot just less than a week ago,” referring to COVID-19, or the novel coronavirus from Wuhan, China which has spread worldwide. According […]

What Could Possibly Go Wrong? 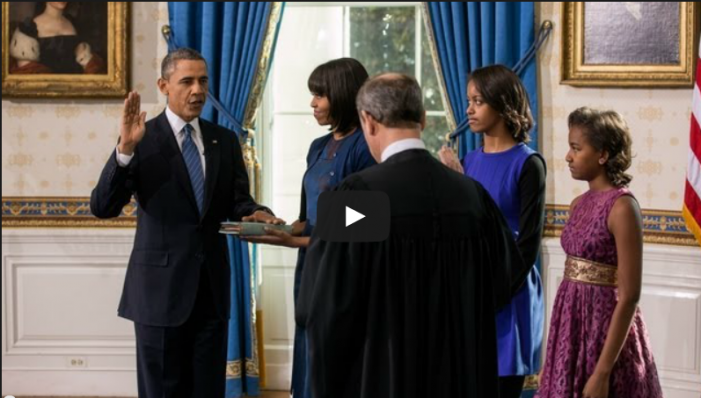 “QUARANTINES WORK” by Joseph DeMaio, ©2014 (Oct. 17, 2014) — With each passing day, it becomes increasingly evident that the captain of the regime at the helm must be removed from power and office. Not simply defanged or marginalized through the recapture of the Senate by the Republicans. Impeached. Neutered. Removed. And waiting until 2017 to […]