Has Another Community Organizer Committed a Crime?

AND DO THE PEOPLE GET WHAT THEY VOTE FOR? by Sharon Rondeau (Aug. 1, 2012) — Despite an FBI investigation of his campaign staff, former Speaker of the Connecticut House of Representatives is running for the congressional seat in the state’s fifth district. Although Chris Donovan in early June hired an attorney and gave up […] 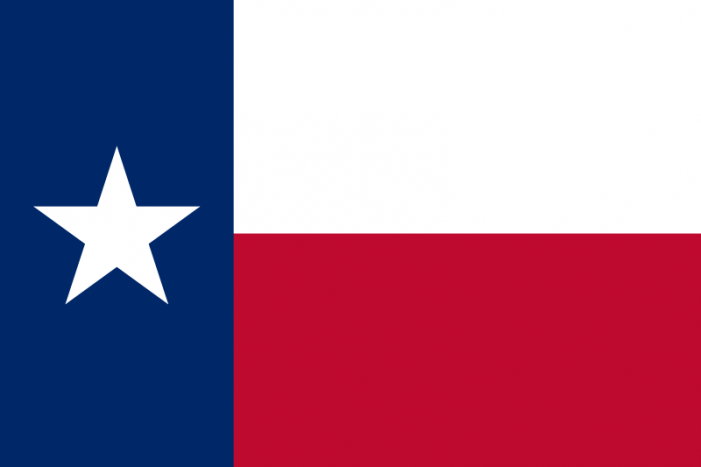 EVIDENCE APPEARS OF POLITICS IN BLOCKING OF LAW REQUIRING PHOTO ID by Sharon Rondeau (Jul. 6, 2012) — Rep. Lamar Smith (R-TX21), chairman of the House Judiciary Committee, said in a press release yesterday that the legal challenge of an election law in his state by the U.S. Department of Justice was done so with […] 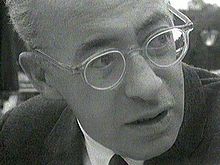 Stan the Sham, and True Love