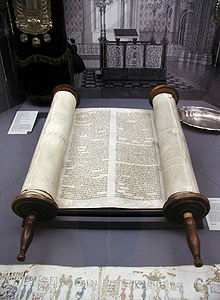 WHAT IS OBAMA’S EFFECT ON ISRAEL AND THE REST OF THE WORLD? by Richard Douglas (Jun. 9, 2010) — Obama’s “throw-you-to-the-dogs” political style unleashed attacks by the United Nations as the UN lashed out at Israel. Israeli Prime Minister Benjamin Netanyahu had to cancel a meeting with Obama to return to Israel when the Israeli […]