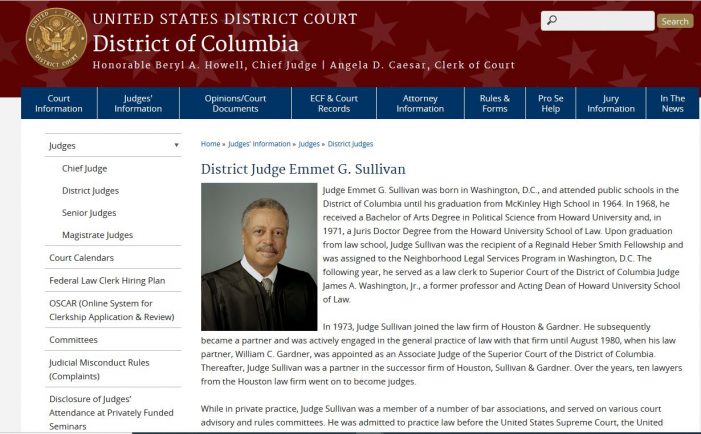 “THE DISTRICT OF DEEP STATE” by Joseph DeMaio, ©2020 (May 16, 2020) — In the continuing sad, sorry saga of General Michael Flynn’s ordeal, each passing day reveals why his case needs to end…, and why Judge Emmet Sullivan should either (a) answer for breaches of judicial ethics; (b) resign from the bench; or (c) […]