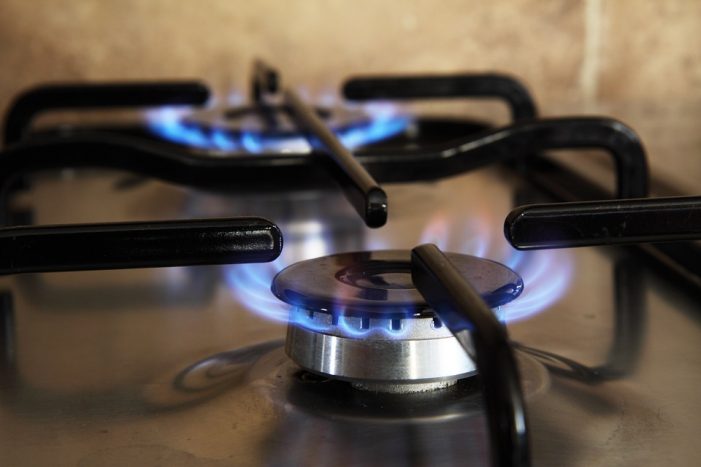 BACK TO THE 19TH CENTURY? by Dr. Jay Lehr and Tom Harris, ©2019 (Jul. 5, 2019) — Listening to climate change activists, one gets the impression that we could transition to a fossil fuel-free world in the near future. Besides the virtual impossibility of quickly moving away from coal, oil and natural gas, the source […] 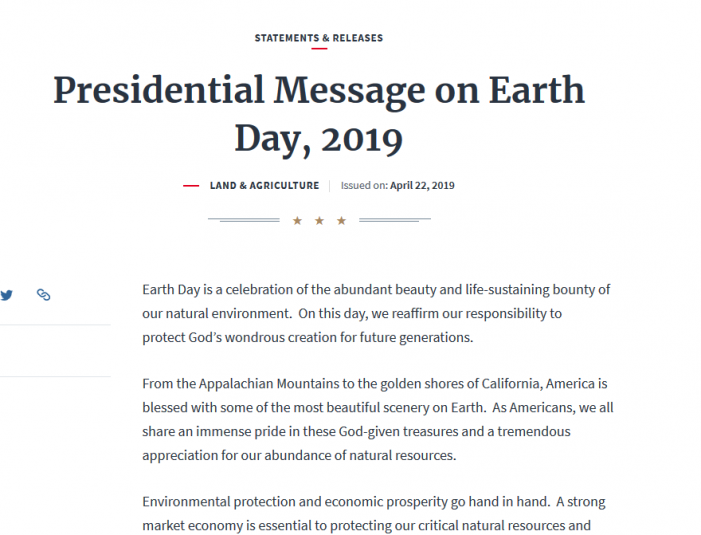 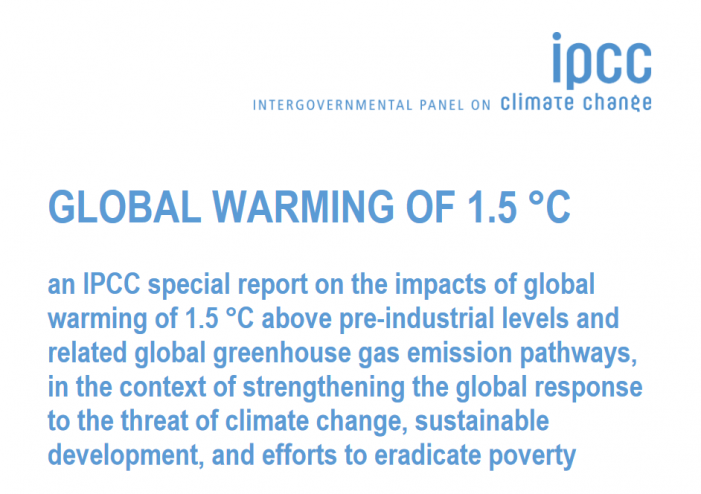 REALIST EXPERTS SHOW WHY $60-80 TRILLION OVER NEXT 17 YEARS WOULD BE WASTED ON IMAGINARY CRISIS by Paul Driessen, ©2018 (Oct. 14, 2018) — Intergovernmental Panel on Climate Change Special Report 15 claims the latest disaster “tipping point” is just 12 years away. If governments around the world fail to make “rapid, far-reaching and unprecedented […]

The War Against Fossil Fuels Reconsidered 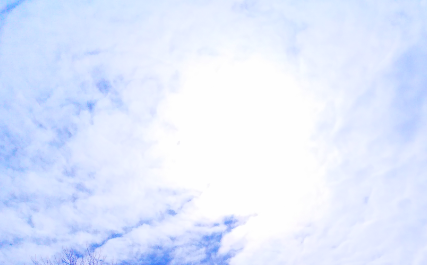 WHAT CONSTITUTES GOOD SCIENCE? by Jay Lehr and Tom Harris, ©2018 (Oct. 12, 2018) — United Nations global warming alarmists are at it again. On Monday, UN Intergovernmental Panel on Climate Change (IPCC) bureaucrats sat stone-faced on television in South Korea predicting that the planet would all but perish in ten years if carbon dioxide […]

Global Warming Not Our Most Pressing Concern 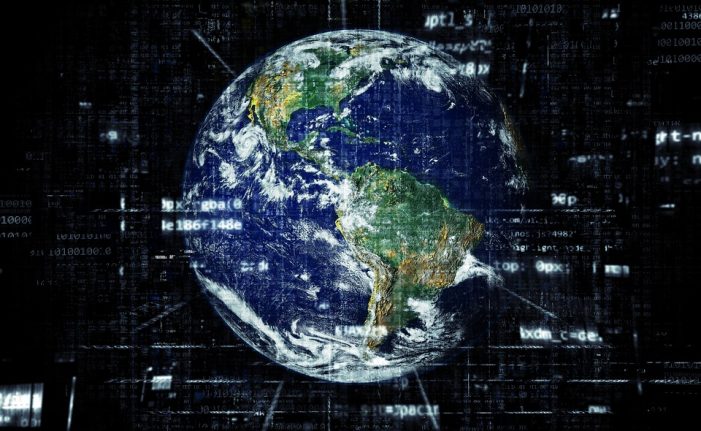 MOST PEOPLE DO NOT REALLY CARE ABOUT CLIMATE CHANGE by Tom Harris, ©2018 (Jul. 26, 2018) — In an interview with the Vatican News service published on July 4, former U.S. Vice President, Al Gore said, “the climate crisis is now the biggest existential challenge humanity has ever faced.” We often hear that man-made climate […] 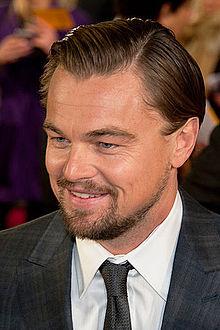 BEFORE THE FLOOD RIDDLED WITH MISTAKES by Tom Harris and Dr. Tim Ball, ©2017 (Feb. 27, 2017) — Among the list of films passengers may now chose to watch while flying Air Canada, Lufthansa, Singapore Airlines, and Virgin Atlantic is Before the Flood, last October’s climate change movie of actor Leonardo DiCaprio. The airlines seem […] 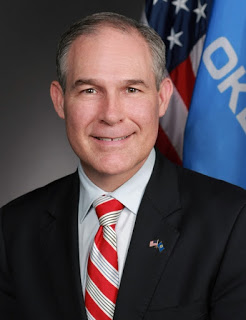 DEMS ABANDON THEIR PRINCIPLES IN EPA ADMINISTRATOR HEARING by Tom Harris, Executive Director, ICSC, ©2017 (Feb. 3, 2017) — Democratic members of the Senate Environment and Public Works Committee boycotted the February 1 vote on President Donald Trump’s pick to head the Environmental Protection Agency largely because of the nominee’s position on climate change. For […] 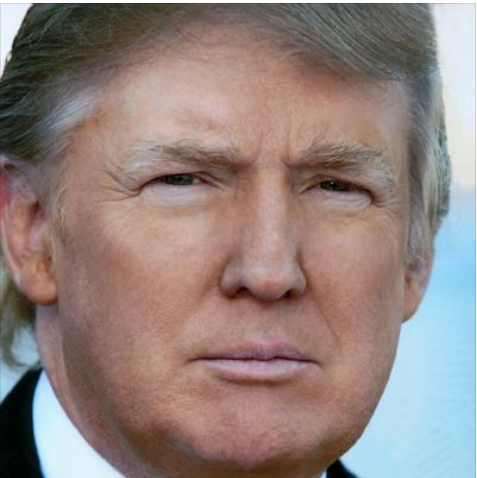 “DISSENT IS NOT A CRIME” by Tom Harris, Executive Director, ICSC, ©2016 (Dec. 9, 2016) — President-elect Donald Trump’s opposition to the global warming alarm is a refreshing change from the Obama administration’s naïve and hugely expensive crusade to lead the world to ‘save the climate.’ Not only has Trump been right on the money […] 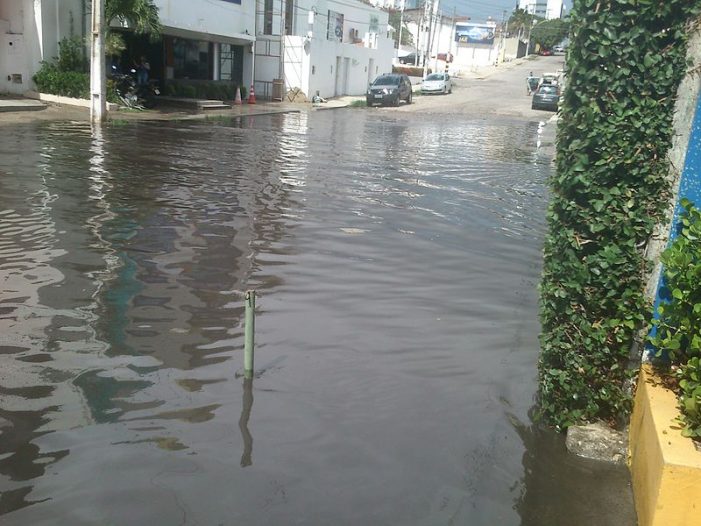 “DOCUGANDA” APPEARS TO BE RIDDLED WITH MISTAKES by Tom Harris, Executive Director, ICSC, ©2016 (Oct. 28, 2016) — In an apparent attempt to bolster support for former Secretary of State Hillary Clinton, Leonardo DiCaprio is releasing a new climate change movie just days before the election. To be broadcast in 45 languages in 171 countries, Before the Flood will […]

GOP CANDIDATES NEED TO REFUTE CLIMATE SCARE AND SUPPORT POOR AND BLUE-COLLAR FAMILIES by Tom Harris, ©2016, Executive Director, ICSC (Aug. 19, 2016) — According to a new survey led by researchers at the University of Michigan, more Americans than ever say they are not sure whether climate change is occurring. In particular, the proportion […] 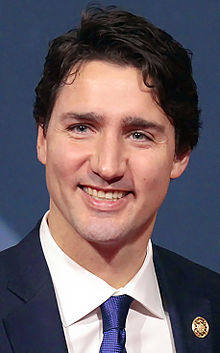 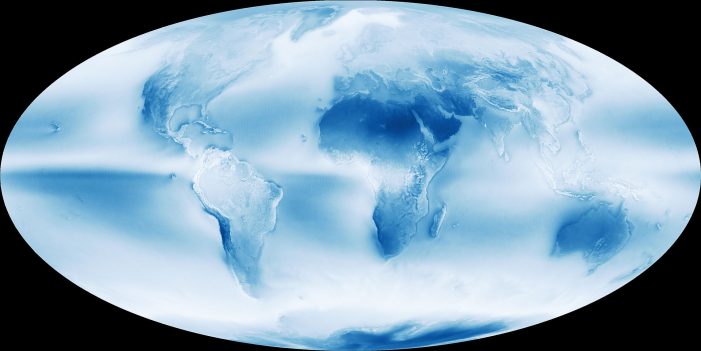 “THE SKY IS FALLING” SCARE STORIES HAVE NO PLACE IN PUBLIC INTEREST SCIENCE OR POLICY by John Coleman, ©2016 (May 3, 2016) — Earth Day 2016 brought extensive consternation about how our Earth will soon become uninhabitable, as mankind’s activities of civilization trigger unstoppable global warming and climate change. President Obama used the occasion to sign […]

LIKELIHOOD OF DANGEROUS HUMAN-CAUSED CLIMATE CHANGE MINISCULE by Tom Harris, ©2016, Executive Director, ICSC (Mar. 11, 2016) — Listening to government officials speak about climate change, one could easily assume that their plans were based on settled science. We know, with a high degree of certainty, they expect us to believe, that climate catastrophe lies just […] 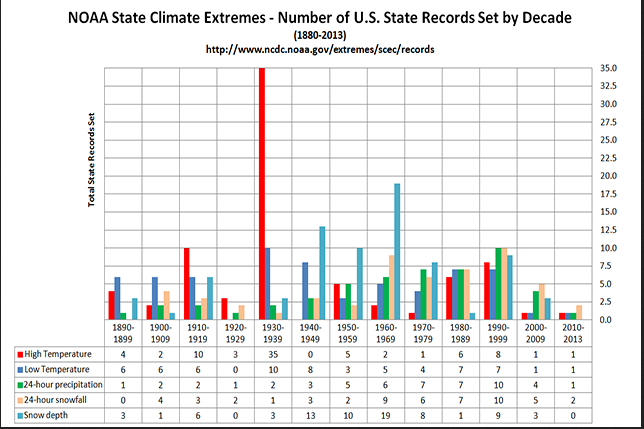 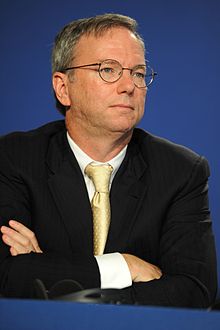 REAL PROBLEM IS MONSTROUS GOVERNMENT PROGRAMS THAT PERPETUATE POVERTY, DISEASE AND DEATH by Tom Harris and Bob Carter, ©2014 (Sep. 16, 2014) — In Carbon, Leonardo DiCaprio’s new film about the “climate crisis,” we are told the world is threatened by a “carbon monster.” Coal, oil, natural gas and other carbon-based forms of energy are causing […]