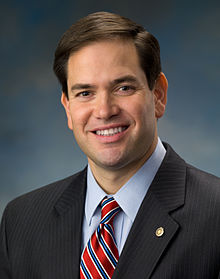 UNDER ARTICLE II, SECTION 1, CLAUSE 5 OF THE U.S. CONSTITUTION by Neil Turner (Mar. 18, 2012) — As you all know by now, Article II, Section 1, requires that all candidates for the Office of President (and Vice President) be ‘natural born Citizens’ (not just native born, and not just naturalized) – that is […]

Who Disqualified 2008 Presidential Candidate Sal Mohamed, and Why?

NEW HAMPSHIRE HAS SOME ‘SPLAININ’ TO DO by Sharon Rondeau (Nov. 24, 2011) — At the hearing of the New Hampshire Ballot Law Commission on Friday, November 18, Rep. Harry Accornero reminded the group’s members that they had disqualified a 2008 presidential candidate because he was not a “natural born Citizen” as required by Article […]