Inertia Is Why We Can’t Stop America’s Socialist Train 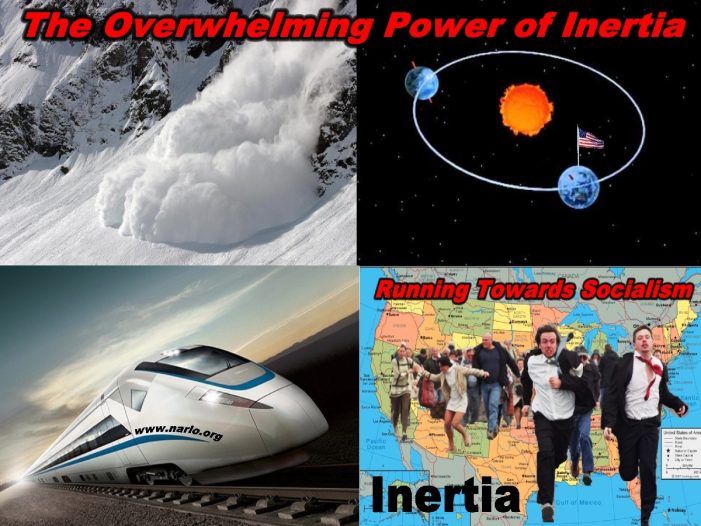 FROM “IN DEFENSE OF RURAL AMERICA” by Ron Ewart, ©2017, President, NARLO (Nov. 11, 2017) — Anything that is moving has inertia in accordance with Newton’s first law of motion.  That applies to avalanches, trains, ships, cars, animals, humans, cultures, societies, nations, falling trees and even the Earth orbiting the Sun.  There is no known human […]

Tolerating the Intolerant: The Tipping Point of Multiculturalism 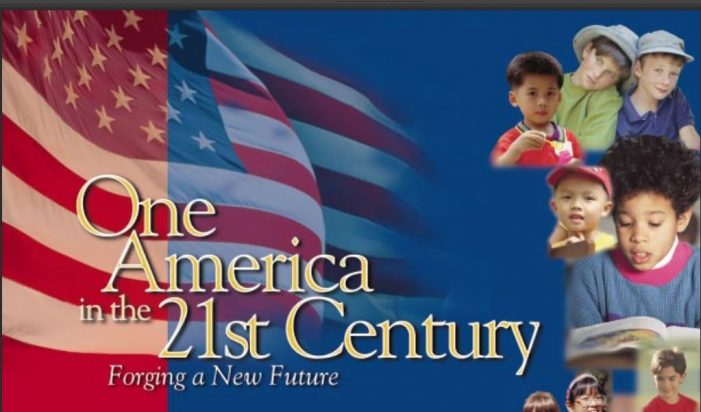 “THERE MUST BE LIMITS” by Linda Goudsmit, ©2017 (Jul. 1, 2017) — It is often necessary to look backward to move forward. The United States of America was founded upon the democratic principles of freedom, equality, justice, and upward mobility – the opportunity to assert power over oneself and determine one’s own destiny. “Only in […] 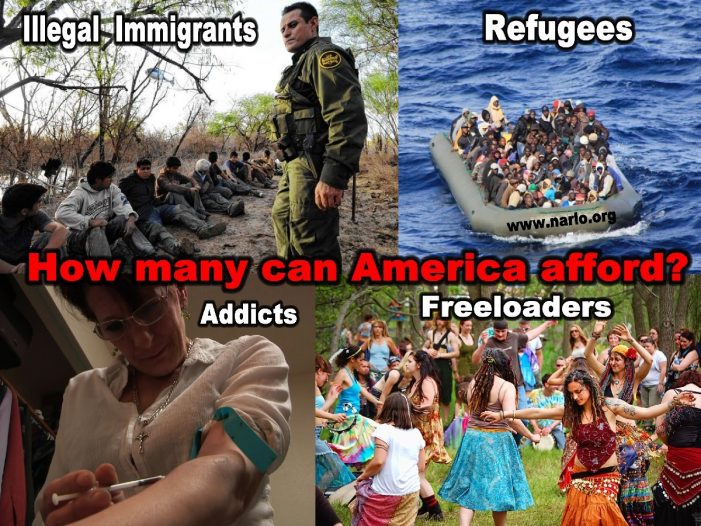 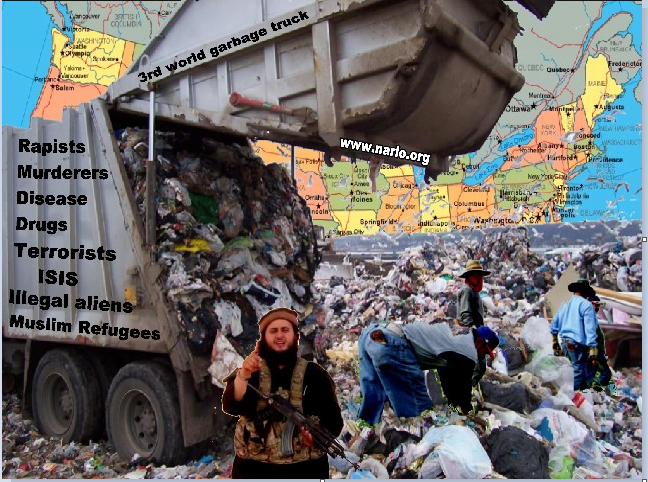 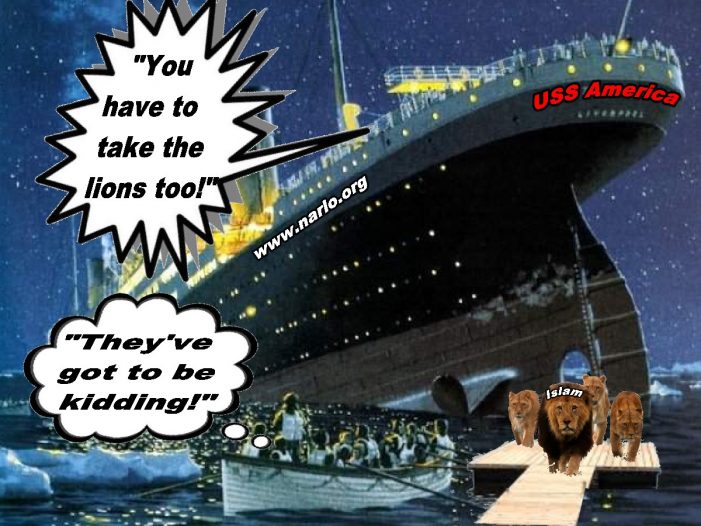 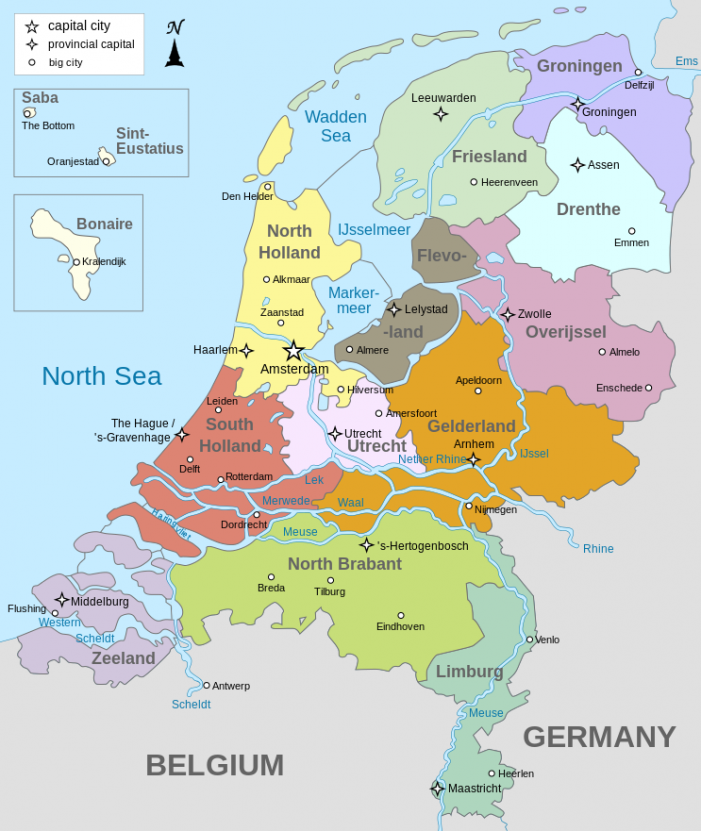 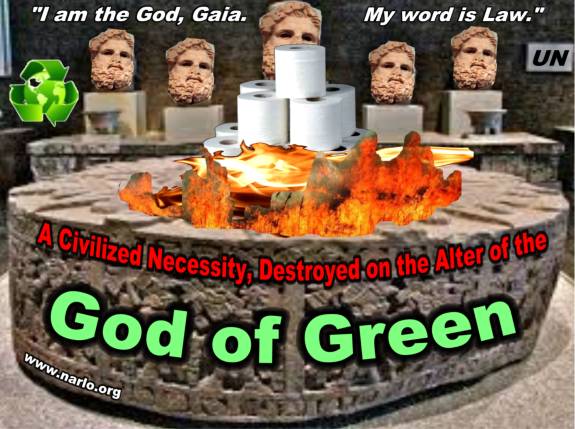 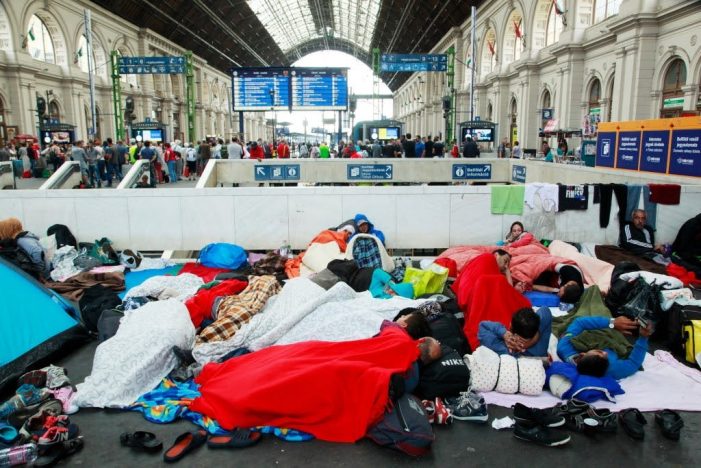 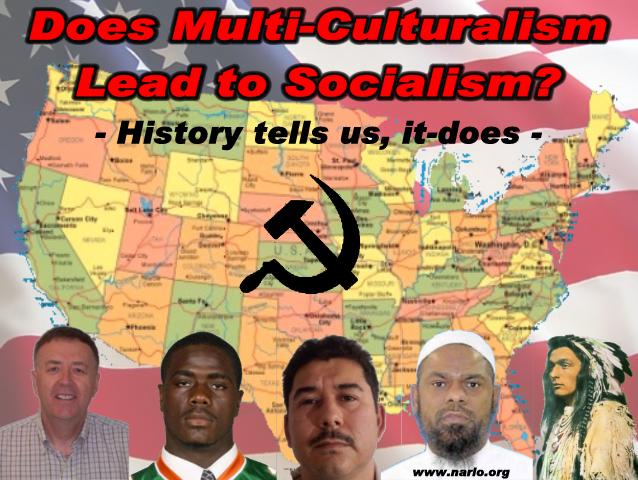 Impregnating America with Muslims: Consequences to Our Society 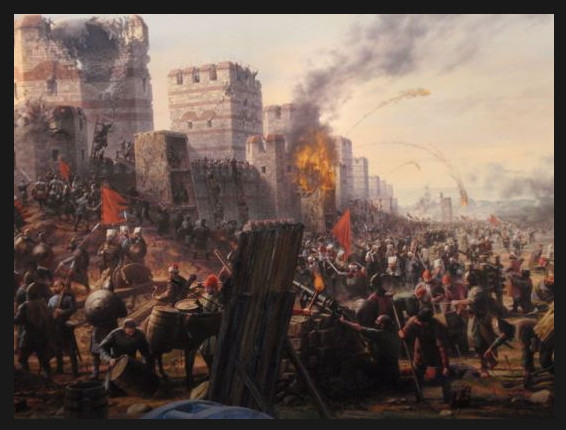 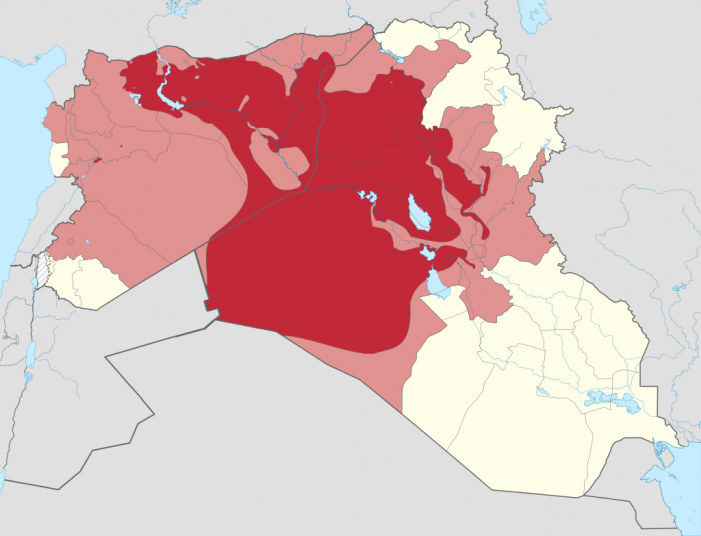 AS RADICAL ISLAMIC VIOLENCE ENGULFS IRAQ by Paul R. Hollrah, ©2014 (Jun. 28, 2014) — As Barack Obama struggles with the question of whether or not to play “Whack-a-Mole” with Islamist insurgents in Iraq, a game that he threatened to play with radical Islamists in Libya and Syria but later rejected, he might want to consider […] 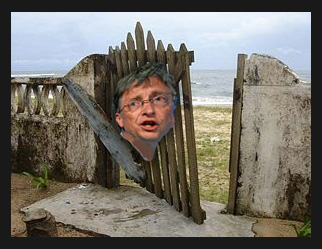 BILLIONAIRE A MAJOR PLAYER IN DEVELOPING “COMMON CORE” CURRICULUM by Tabitha Korol, ©2013, blogging at TPATH (Nov. 26, 2013) — The Northeast Ohio Media Group featured in its Sun Press/Sun Messenger local paper a double opinion piece on Common Core Standards on November 14.  Absent from the favorable assessment were the particulars that expose the damaging aspects, namely […] 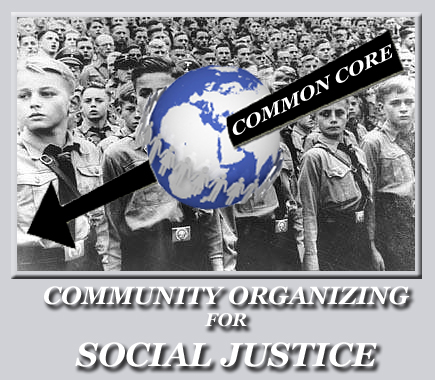 “THERE’S A SOLUTION” by Nicholas Purpura, ©2013, TPATH (Sep. 9, 2013) — The Quislings in Congress have turned a blind eye to the blatant infiltration, or should I say infestation, of Muslim immigration. They are of the belief they and their families will be immune from any danger or destruction that awaits all Americans. Time is […] 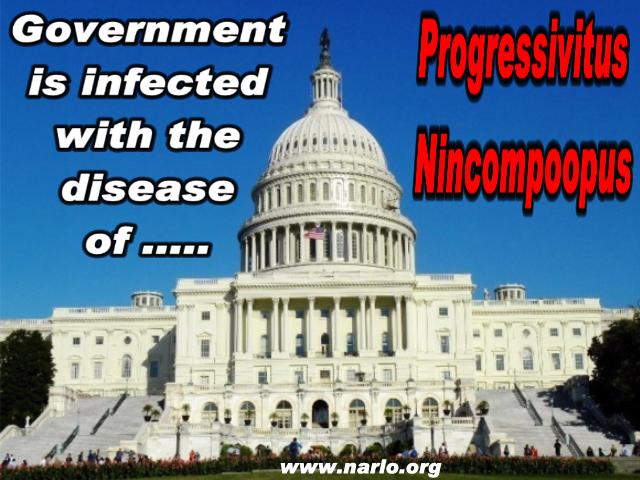