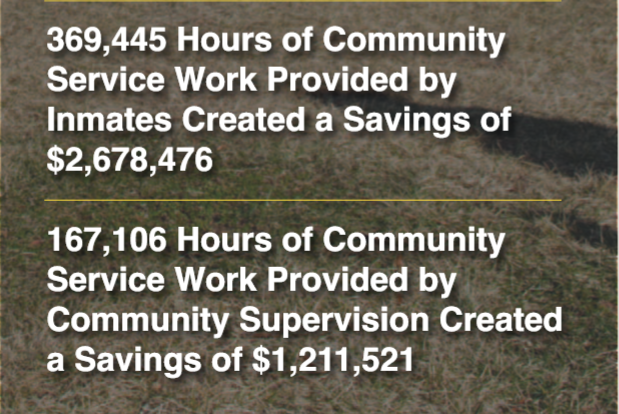 REPORTED COERCION, ASSAULT, INJURY, THREATS AGAINST LIFE by Sharon Rondeau (Jun. 7, 2015) — The Post & Email’s editor will be a guest on the following radio shows to discuss state government corruption, particularly in Tennessee, as it relates to the incarceration of thousands of people without due process over many decades. While incarcerated, inmates […] 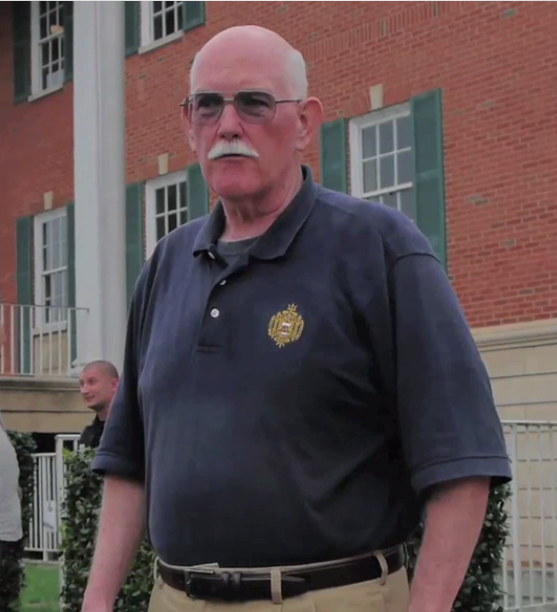