The MPRE: What Is It, and How to Pass It? 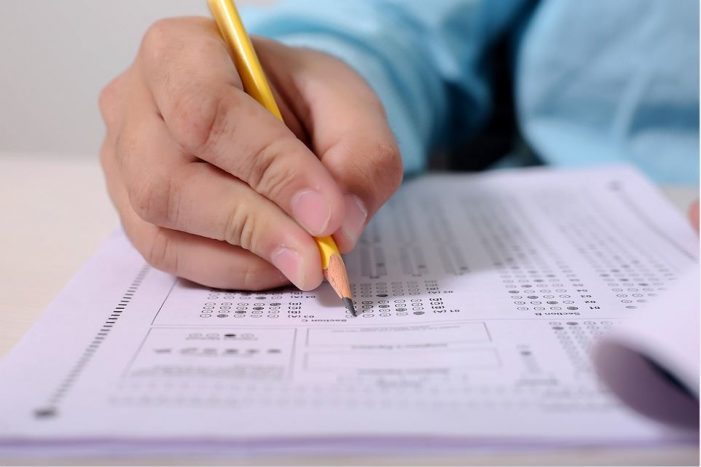 SUGGESTIONS ON HOW TO PREPARE by Contributor (Apr. 27, 2020) — In most states, law students must take and pass the MPRE before they can be admitted to the Bar. But what is the MPRE – and how can you make sure you successfully get through it? Read on to find out more about this […] 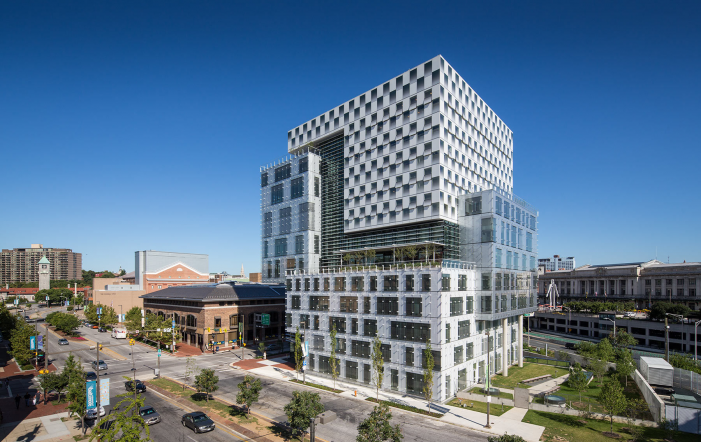 ALONG WITH “MANY PERKS” by Contributor (Jun. 26, 2019) — Baltimore might not be as popular as Washington, Philadelphia, and New York, however, the city offers several exciting opportunities for international students. Studying in Baltimore is a dream for every student as you will not only get the best quality of education but will experience […] 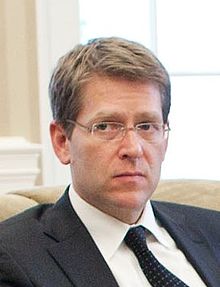