By Sharon Rondeau on Thursday, May 17, 2018   National, US Government Corruption

CLAIMS “THE DEEP STATE” AT WORK TO PROTECT ITSELF by Sharon Rondeau (May 17, 2018) — In his opening monologue on Thursday night, commentator Sean Hannity referred to a Wednesday article in The New York Times as an effort by certain FBI and DOJ personnel to “leak” information ahead of a much-anticipated DOJ Inspector General […]

By Sharon Rondeau on Monday, May 14, 2018   National, US Government Corruption 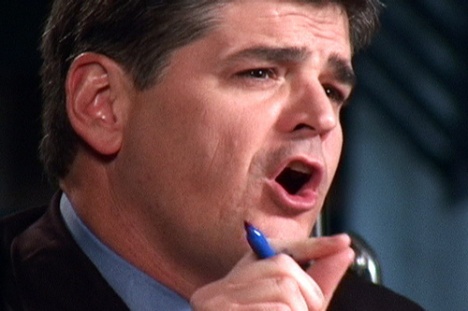 “HIGHLY CLASSIFIED” by Sharon Rondeau (May 14, 2018) — On Monday’s edition of “Hannity,” investigative journalist Sara A. Carter expanded on the theory that an “intelligence source” with ties to both the FBI and the CIA acted as a “mole” to gain inside information on the 2016 Trump presidential campaign. Carter said that the FBI […] 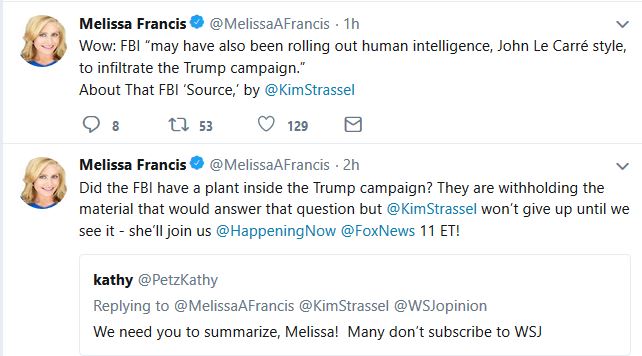 11:00 A.M. FRIDAY, FOX NEWS CHANNEL by Sharon Rondeau (May 11, 2018) — The author of an article released on Thursday suggesting that the FBI placed a “spy” in the Trump campaign will be a guest of host Melissa Francis during the 11 AM hour on the Fox News Channel. The article, appearing in The […]

Report: FBI May Have Placed “Spy” Inside Trump Campaign

By Sharon Rondeau on Thursday, May 10, 2018   National, US Government Corruption 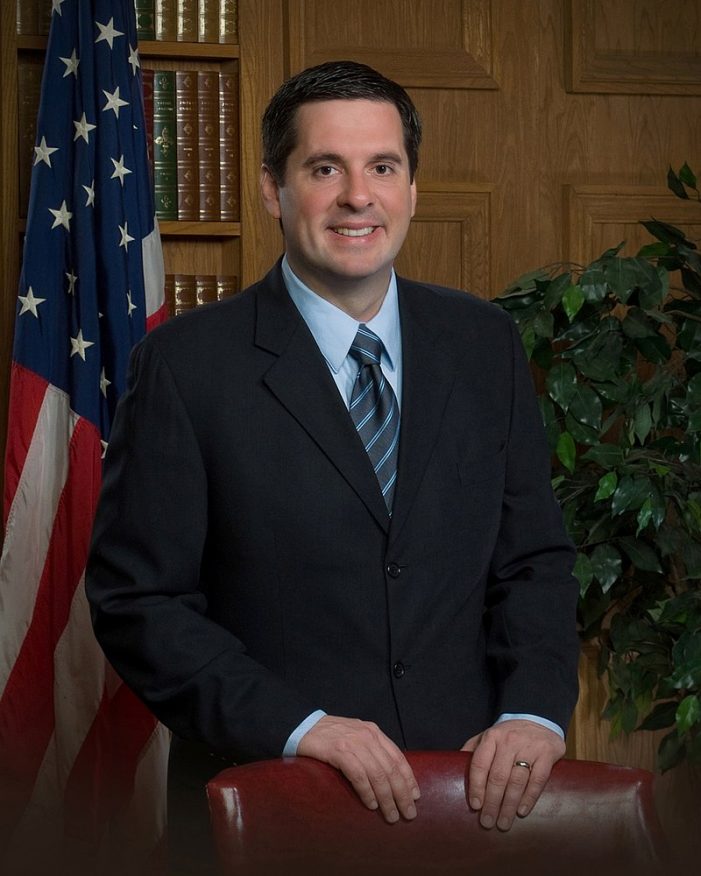 IS CONGRESS ABOUT TO DISCOVER THE TRUTH? by Sharon Rondeau (May 10, 2018) — On Thursday night’s FNC “Hannity” show, journalist Sara A. Carter cited an article in The Wall Street Journal by Kimberley Strassel which asks if the FBI planted an informant inside the 2016 presidential campaign of now-President Donald J. Trump. The report […]