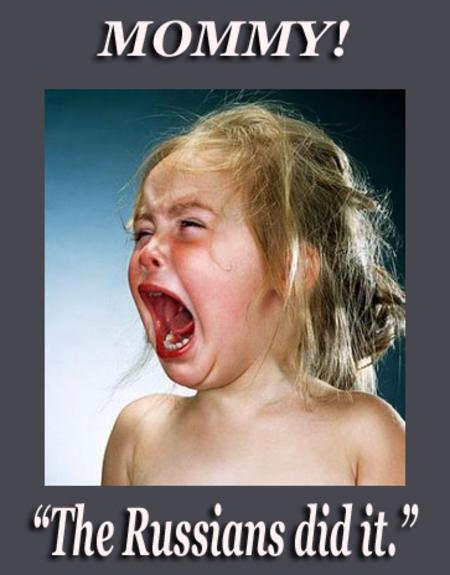 “IT WAS CROOKED HILLARY” by Dwight Kehoe, Editor, TPATH, ©2016 (Dec. 12, 2016) — It has been just over a month since Donald J. Trump pulled off a win in what was to some the most unlikely win and to many others the most important victory this country has ever seen. More important than even […] 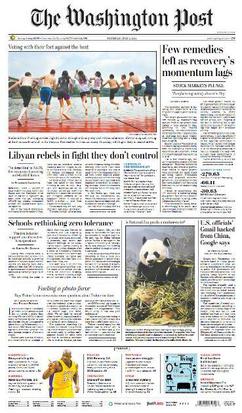 WHY THE FEAR? by Sharon Rondeau (Apr. 15, 2013) — Max Fisher of The Washington Post has written an editorial stating that it is “premature” to call the attacks on the Boston Marathon on Monday acts of terrorism. The title of his piece is “Please Don’t be a Muslim:  Boston marathon blasts draw condemnation and […]