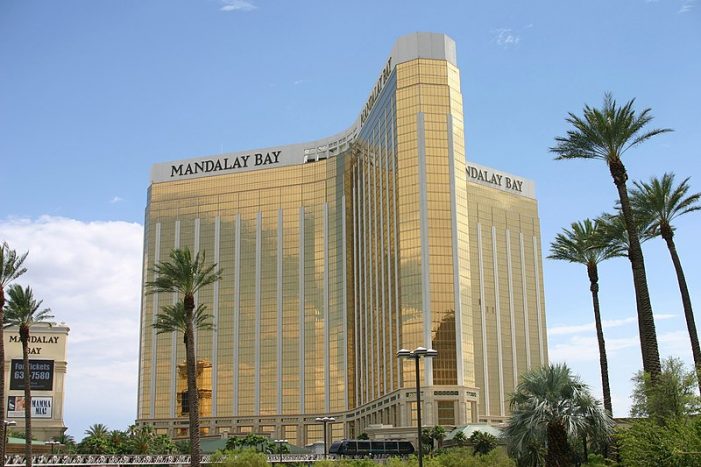 A Man Hears What He Wants to Hear… 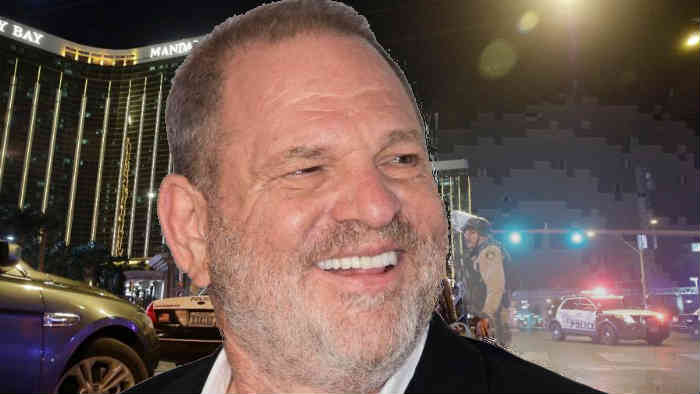 “NOTHING TO SEE HERE” by Fredy (Brooklyn) Lowe, ©2017, reposted from Canada Free Press  (Oct. 22, 2017) — And, many of you might continue along with, “…and disregards the rest.” Which, as most of us now know, is from Paul Simon’s song ‘The Boxer’ from their ‘Bridge Over Troubled Waters’ album. Hopefully Mr. Simon won’t […] 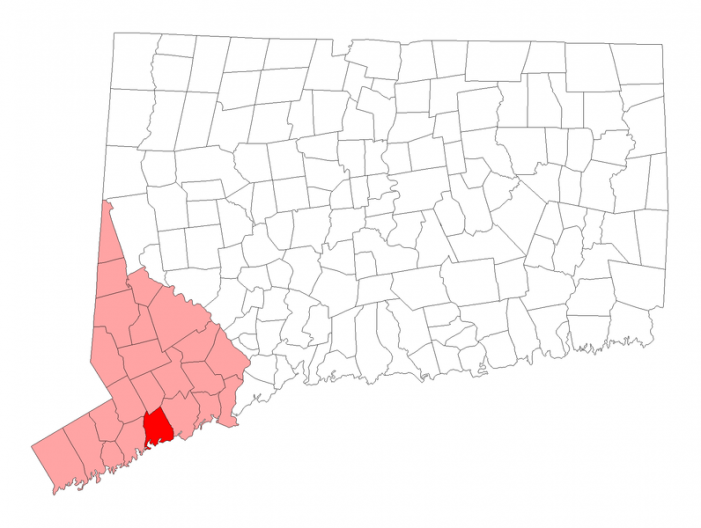