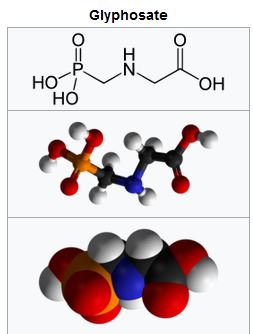 CALIFORNIA JUDGES PROVIDE STAGE FOR KANGAROO COURT JUSTICE OVER ROUNDUP WEEDKILLER by Paul Driessen, ©2019               (Aug. 4, 2019) — San Francisco-area juries have awarded cancer patients some $80 million each, based on claims that the active ingredient in Roundup weedkiller caused their cancer – and that Bayer-Monsanto negligently or deliberately failed to warn consumers […]

Do You Have a Case for a Roundup Lawsuit? 3 Ways to Tell 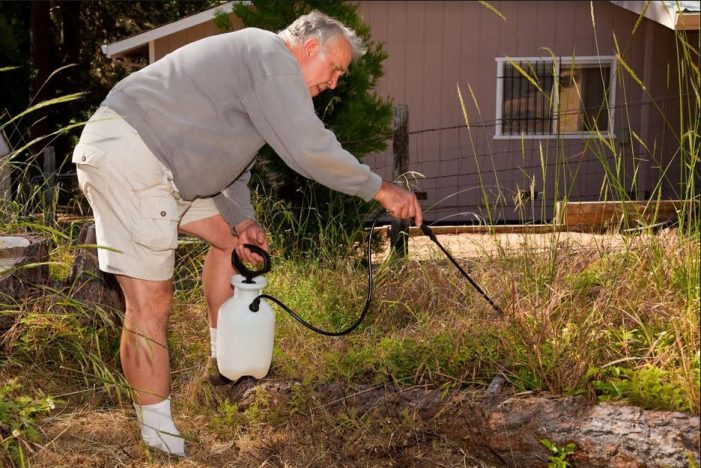 “SERIOUS HEALTH PROBLEMS” HAVE BEEN NOTED by Contributor (Aug. 2, 2019) — You’ve probably heard about the wave of Roundup lawsuit cases, but how do you know if you have a case, too? Here are 3 ways to tell! Since the year 1974, more than 1.6 billion kilograms of glyphosate (the active ingredient in Roundup weedkiller) have […]

Keep Fraudulent Science Out of our Courtrooms

COURTS SHOULD BAR EVIDENCE THAT FAILS TO MEET BASIC STANDARDS OF HONESTY, INTEGRITY, AND CREDIBILITY by Paul Driessen, ©2019            (Feb. 4, 2019) — A California jury recently awarded $289 million in damages (later reduced to $78 million) to a former groundskeeper, who claimed the weed killer glyphosate caused his non-Hodgkin’s lymphoma and Monsanto deliberately or […]

Will Congress Finally Get Tough on Junk Science? 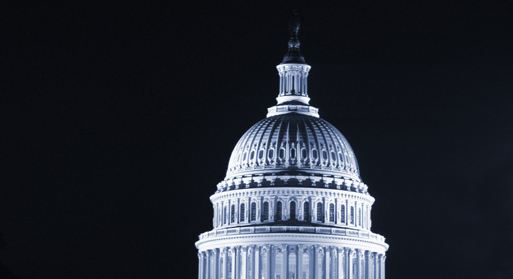 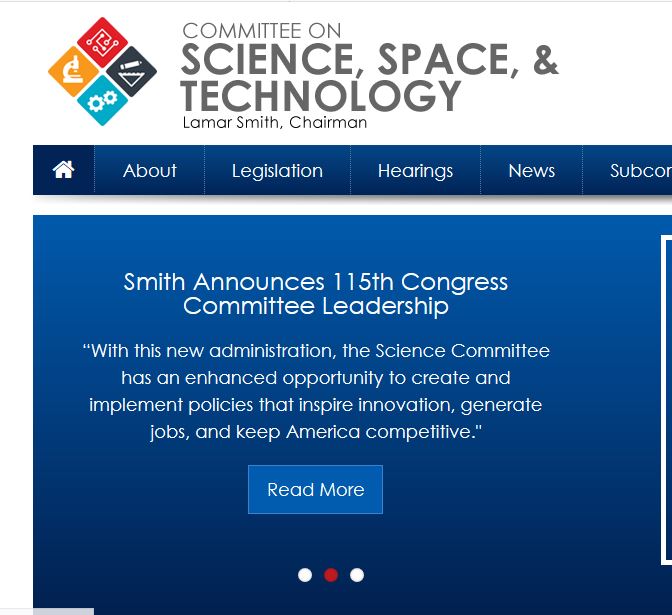 IARC TAKES US MONEY, MANIPULATES STUDIES, COLLUDES WITH ACTIVISTS – AND SNUBS CONGRESS by Paul Driessen, ©2017 (Dec. 3, 2017) — The International Agency for Research on Cancer (IARC) in France has received over $48 million from America’s National Institutes of Health (NIH), to determine whether various chemicals cause cancer in humans. Of more than […]

Agitators, Regulators and Predators on the Prowl 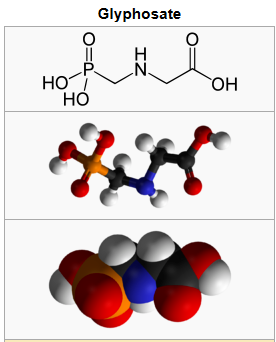 THEY’RE GOING FOR A KNOCKOUT AND JACKPOT ON A FARM CHEMICAL, A CORPORATION – AND SCIENCE by Paul Driessen, ©2017 (Oct. 29, 2017) — Legal and scientific ethics seem to have become irrelevant, as anti-chemical agitators, regulators and trial lawyers team up on numerous lawsuits against Monsanto. They’re seeking tens of billions of dollars in […]