By Sharon Rondeau on Thursday, October 11, 2012   Letters to the Editor 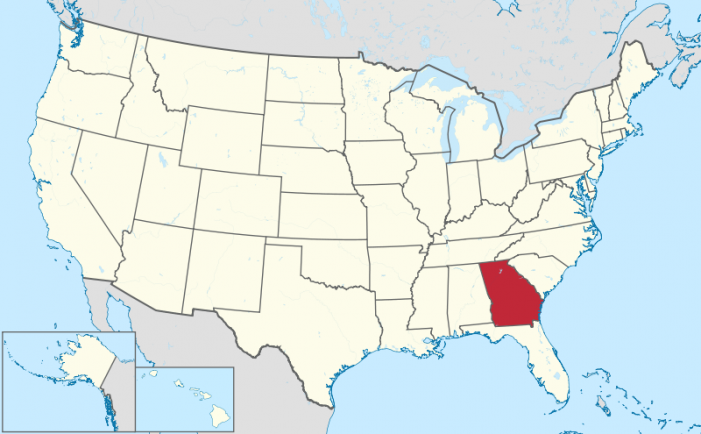 DOES ANY STATE OFFICIAL HAVE THE COURAGE TO EVALUATE OBAMA’S CREDENTIALS? October 11, 2012 Dear Editor: The following letter was sent to Georgia Attorney General Sam Olens on Tuesday: October 9, 2012 Attorney General Olens, by FAX: Secretary Kemp has placed putative candidate Obama on the Georgia general ballot for president. This is, allegedly, in […]