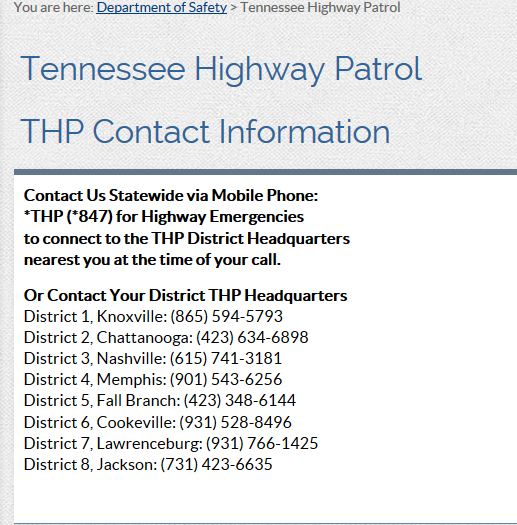 ATTENDEE DENIED CONSTITUTIONAL AND CIVIL RIGHTS OF SPEAKING WITH ELECTED OFFICIAL August 6, 2014 Dear Governor Haslam: Sir,  I attended your meet & greet with all the Republican bigwigs in McMinn County and was treated very poorly. I arrived at 9:30 and took a seat by the door.  At that time there was no one […]