“CUTTING THE CORD” by Jeff Crouere, ©2017 (Sep. 15, 2017) — In a hectic world, millions of Americans enjoy the pastime of watching football on the weekends. It is a nice distraction from the pressures of everyday life. Unfortunately, it is becoming more difficult to just enjoy a game any longer as, sadly, politics has […] 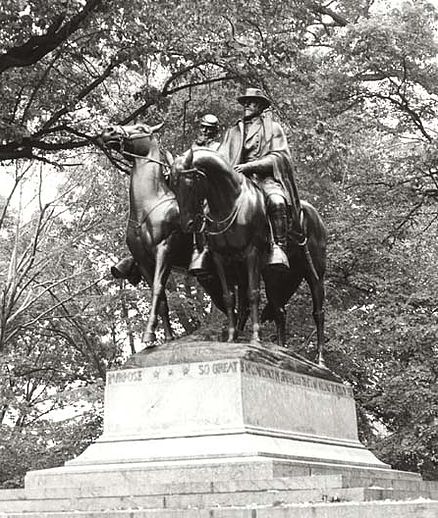 “STORAGE” INCLUDED, BUT FOR HOW LONG? by Sharon Rondeau (Sep. 8, 2017) — On August 26, The Post & Email reported that it had submitted, under the Maryland Public Information Act (PIA), a request for documents relating to the removal of a dual-figured Civil War monument from Wyman Park Dell in Baltimore on August 15-16, […]

BUT WHAT WAS THE ULTIMATE COST? by Sharon Rondeau (Aug. 26, 2017) — On August 17, The Post & Email submitted to the Baltimore mayor’s office a request for documents pertaining to the removal of Confederate War memorials from the city’s Wyman Park Dell over a two- or three-day period earlier that week. Prior to […]

“A SANITIZED FUTURE” by OPOVV, ©2017 (Aug. 19, 2017) — “Good evening, ladies and gentlemen, and for this episode of ‘Pulse of the Nation’ we’ve been invited down to the church on Hawthorn Street to listen to Chief New Leaf give a little talk titled ‘American Indian Wisdom.’ Let’s listen in: “How. Or in today’s […] 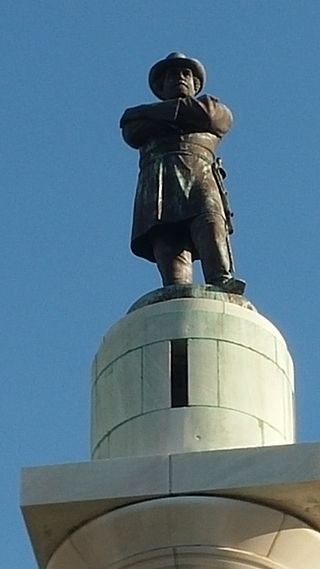 WITH “POLITICAL AMBITION” by Jeff Crouere, ©2017 (May 26, 2017) — As the Robert E. Lee monument was being removed last Friday, New Orleans Mayor Mitch Landrieu gave a victory speech to a select group of supporters at Gallier Hall, ironically, a former slave auction house. In the last week, the speech received lavish praise […]

Obama will not go to Arlington National Cemetery on Memorial Day

INSTEAD, CHOOSES TO VISIT A CEMETERY IN ILLINOIS WHILE ON VACATION THERE by Sharon Rondeau (May 29, 2010) — Obama will not visit Arlington National Cemetery this Memorial Day as presidents traditionally have each year.  Instead, he will visit the Abraham Lincoln National Cemetery in Elwood, IL, perhaps to coincide with his five-day vacation in […]