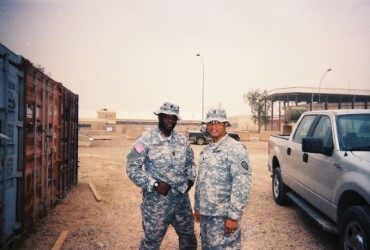 “NOT READY FOR A BLACK MAN” by Sharon Rondeau (Jun. 14, 2018) — Part 7 of our series of former Army Capt. Gary Mason’s story brought readers to Forward Operating Base (FOB) Poliwoda in Iraq’s Sunni Triangle, where Mason was stationed in late 2008 with the 3/4 Cavalry unit after re-entering active duty. For the […] 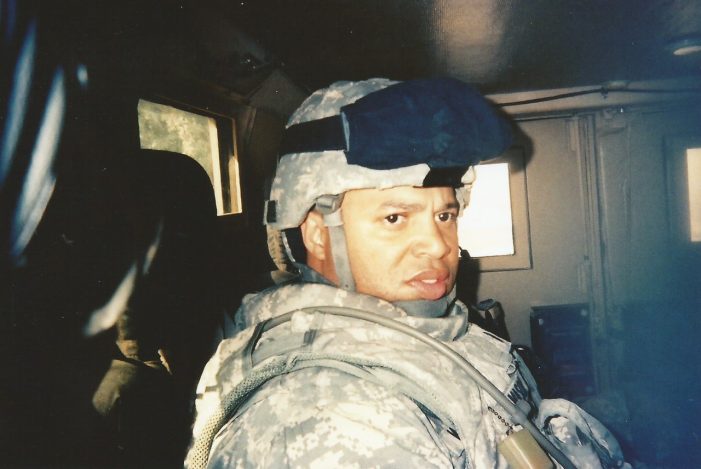 “WE HAD JUST LOST CONTROL” by Sharon Rondeau (Jun. 5, 2018) — Our last installment of Capt. Gary Mason’s story ended on the note that he had asked an Army recruiter if he could return to active duty for financial reasons while finishing his Divinity degree toward ordination as a U.S. Army chaplain. Mason enlisted […]

Thoughts on Transitioning from “Enlisted” to Officer & Chaplain

“THE CHAPLAINCY IS NOT WHERE YOU DO THAT” by former U.S. Army Capt. Gary Mason, ©2018 (Jun. 2, 2018) — [Editor’s Note:  The following is a stream-of-consciousness account by former Army Captain Gary Mason of his observations of his transition from enlisted soldier to chaplain candidate and his goal of ministering to effect positive change […] 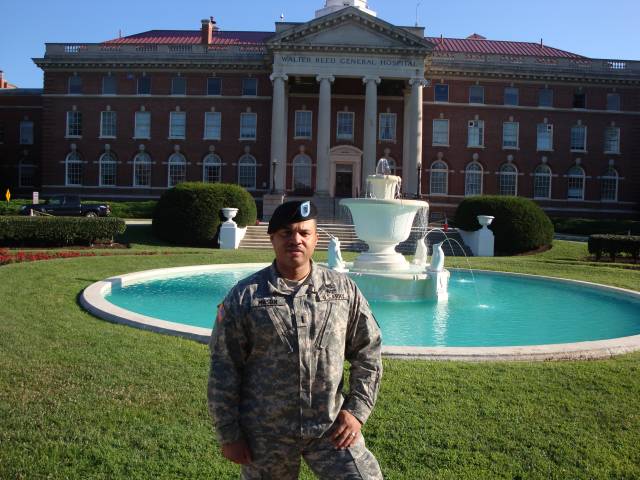 “YOU NEED TO ADMINISTER SPIRITUAL COMFORT” by Sharon Rondeau (May 27, 2018) — In our most recent segment in the story of U.S. Army Capt. Gary Mason, he detailed his hectic schedule from 2003 to 2008 working full-time as a diplomatic security officer for the State Department and completing his Master’s degree in Divinity for […] 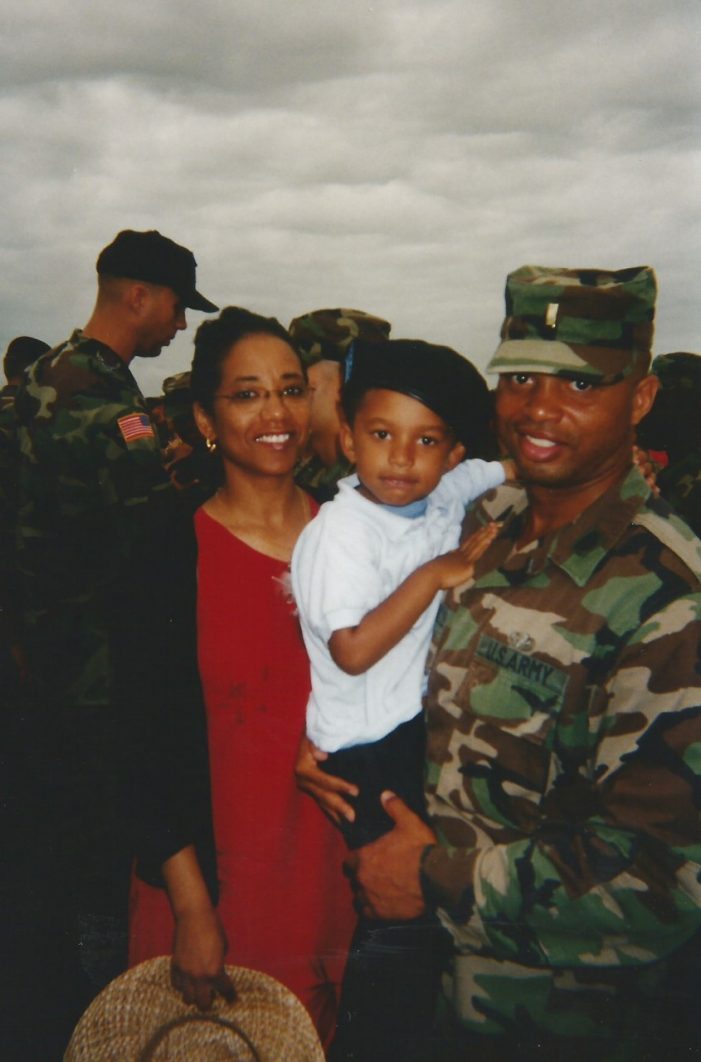 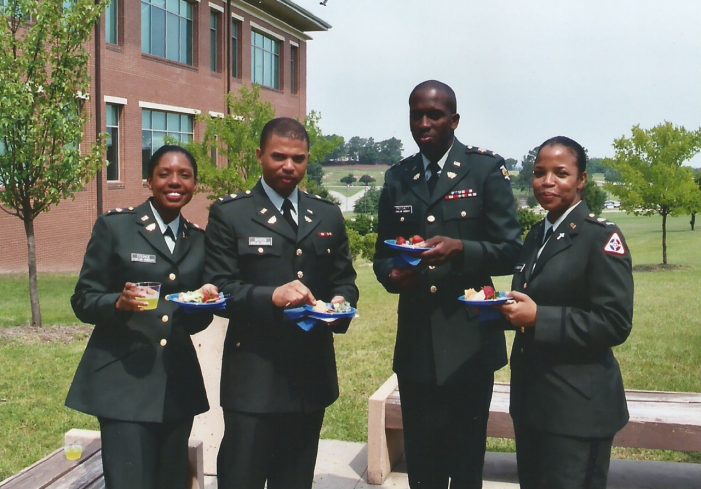 “DOING GOD’S WILL” by Sharon Rondeau (May 11, 2018) — In Part 3 of this series, former Army Captain Gary Mason detailed his time in the Infantry at Ft. Lewis, WA between 2000 and 2003 and his subsequent acceptance into the Army Chaplaincy Corps. Parts 1 and 2 of Mason’s story can be read here […] 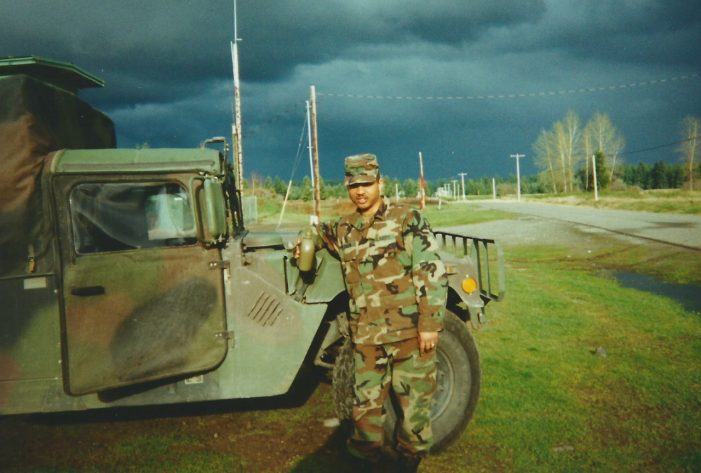 FROM “SPECIALIST” TO “LIEUTENANT,” BUT NOT WITHOUT INSULT by Sharon Rondeau (Apr. 30, 2018) — In Part 1 and Part 2 of this series, Captain Gary Mason (retired) related his experience in the U.S. Army Infantry, which surprisingly included unexpected racism. In 2000, Mason had already graduated from college with a degree in Communications when […]

By Sharon Rondeau on Monday, April 23, 2018   National, US Government Corruption 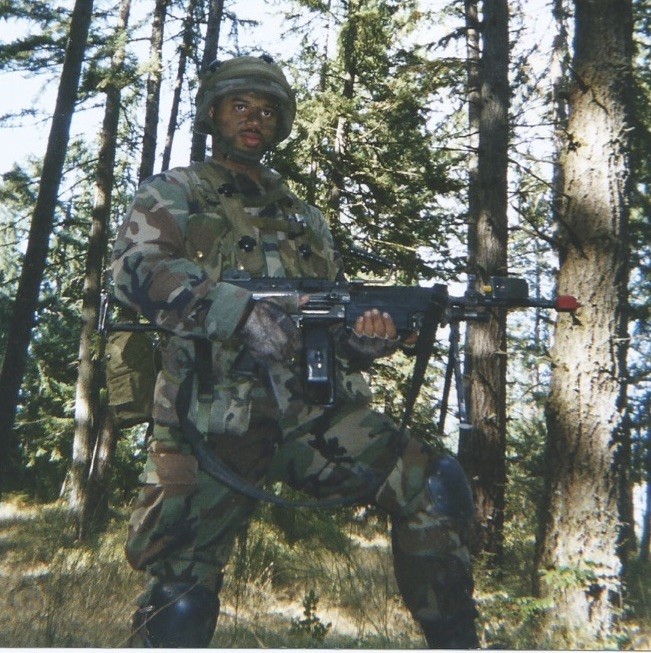 “THE FARTHEST THING FROM MY MIND” by Sharon Rondeau (Apr. 21, 2018) — Shortly after learning of the case of an injured U.S. Army soldier whose family said he was held in a psychiatric ward at Walter Reed National Medical Military Center against his will, The Post & Email was introduced to the soldier’s spiritual […]