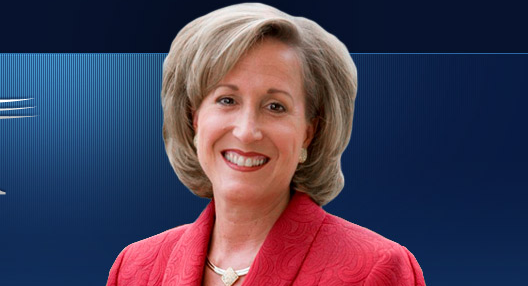 SENATE REJECTS LATEST HOUSE PROPOSALS by Sharon Rondeau (Sep. 30, 2013) — Rep. Ann Wagner (R-MO2) has written a letter to the Chief Administrative Officer requesting that her salary be “withheld” in the event of a government shutdown. Congress normally continues to work and be paid during times when appropriations have not been approved.  The […]

ARE FACTS AND TRUTH NO LONGER IMPORTANT? by One Pissed-off Vietnam Vet (Dec. 9, 2011) — The other day I wasted my time dialoging with an Obama supporter. I know what you’re thinking: “Why squander the time you have left on earth with an exercise in futility?” Not quite true; you see, I was attempting to […]