By Sharon Rondeau on Thursday, January 9, 2020   National, US Government Corruption 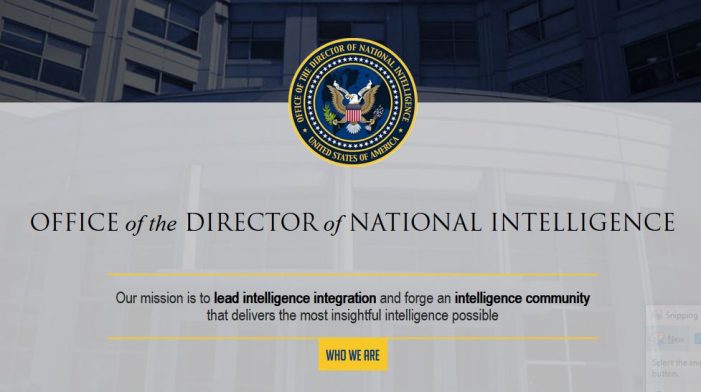 “WE RESPECTFULLY DECLINE COMMENT” by Sharon Rondeau (Jan. 9, 2020) — On Tuesday, The Post & Email reported on an interview between Rep. Devin Nunes, ranking member of the House Permanent Subcommittee on Intelligence (HPSCI), and journalist Sara A. Carter posted Monday. As Carter reported, Nunes said that committee Republicans are conducting an investigation into […]