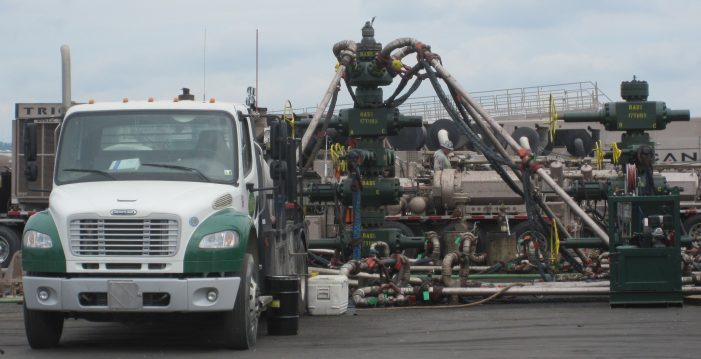 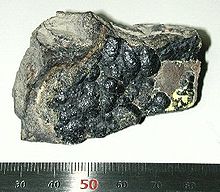 THERE IS NO SUCH THING AS “CELLULOSIC” ETHANOL, BUT EPA FINES COMPANIES FOR NOT USING IT by Deroy Murdock, ©2012 (Jul. 31, 2012) — Why does America’s economy feel like an SUV that is running on fumes? The Obama Administration’s laughably rigid enforcement of a Baby Bush-era ethanol mandate typifies today’s regulatory climate. When Uncle […]

Keystone is a Winning Issue

ROMNEY SHOULD TOUR PIPELINE ROUTE AND MEET WITH DEMOCRAT AND UNION LEADERS WHO SUPPORT IT by Deroy Murdock, ©2012 (Jul. 2, 2012) — With his recent swing-state bus tour behind him, presumptive Republican presidential nominee Mitt Romney should plan his next road trip. Romney should ride along the envisioned route of the Keystone XL pipeline. Along […]

THEY WILL PREVENT MANY FAMILIES FROM BUYING CARS – AND LEAVE MORE GRIEVING FOR LOST LOVED ONES by Deroy Murdock, ©2012 (Jun. 27, 2012) — Washington taxes and regulations keep yanking money from Americans’ wallets. Now EPA is preparing to make prices for cars and light trucks rise beyond the reach of low-income drivers. That’s bad […]