America’s Trajectory Is Europe And You Can’t Stop It!” 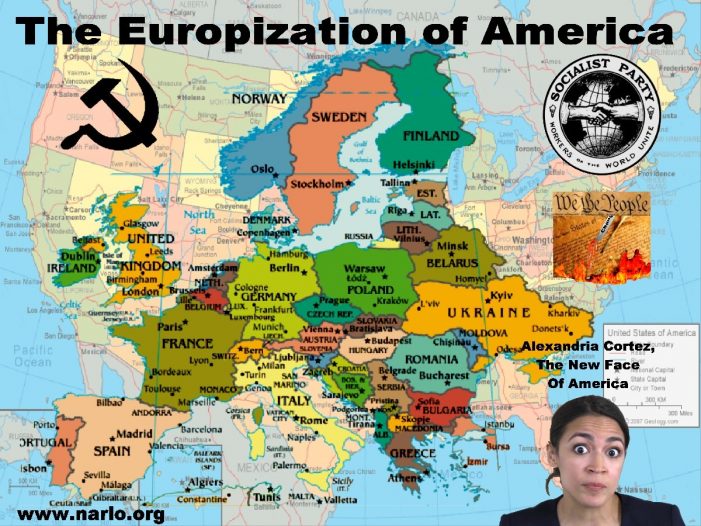 FROM “IN DEFENSE OF RURAL AMERICA” by Ron Ewart, President, NARLO, ©2019 (Jan. 23, 2019) — “To me, what socialism means is to guarantee a basic level of dignity. It’s asserting the value of saying that the America we want and the America that we are proud of is one in which all children can […] 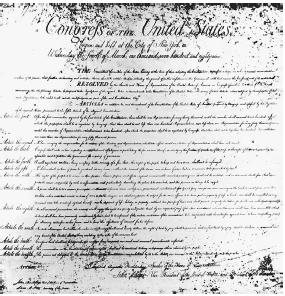