Who is Committing Daily, Sophisticated Cybercrimes Against Citizens…

By Sharon Rondeau on Thursday, November 2, 2017   National, US Government Corruption 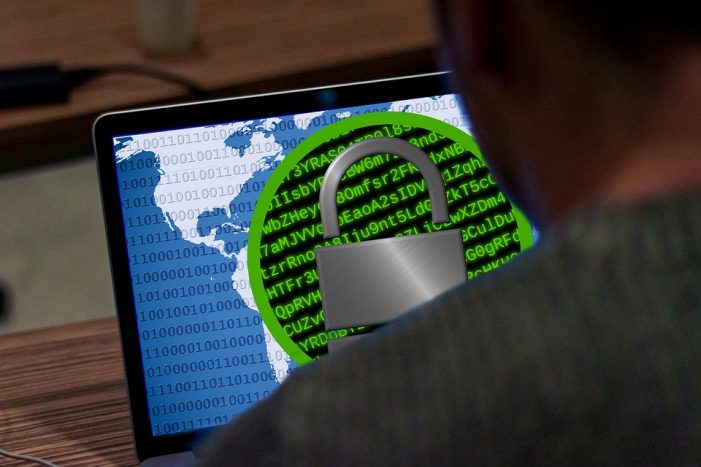 AND ESCAPING PROSECUTION? by Sharon Rondeau (Nov. 2, 2017) — For the last 15 months, an advocate working with the power of attorney (POA) of a U.S. Army soldier whose story The Post & Email began covering in June of last year has reported a myriad of cyber-crimes and stalking to his local police department, […]