How Exactly Do They Plan to Replace Fossil Fuels? 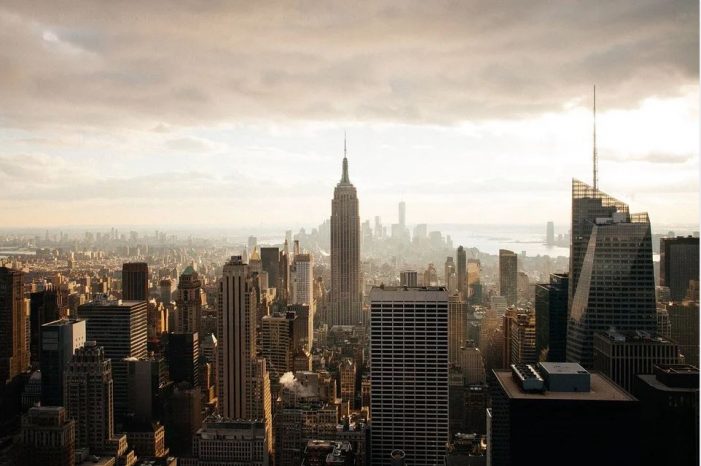 THEY WANT TO BAN COAL, OIL AND GAS. EXACTLY HOW WILL THEY REPLACE THEM? WHO WINS? WHO LOSES? by Paul Driessen, ©2020 (Mar. 15, 2020) — Berkeley, CA, Takoma Park, MD and other cities; California, Connecticut, New York, Virginia and other states; Germany, England and other countries; the European Union – all plan to banish […]

UN Bureaucrats Chow Down on Burgers – While Attacking Meat 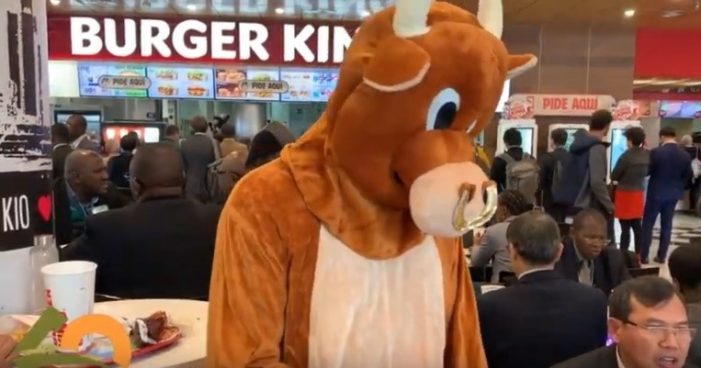 REPORTING RIGHT FROM MADRID, WHERE CLIMATE HYPOCRISY WAS ALIVE AND WELL AT COP-25 by Craig Rucker, ©2019 (Dec. 16, 2019) — They came for your car, your light bulb, your dishwasher and washing machine, your toilet, your electricity, your airline flight and so much more. Now you can add your burger and steak to their […] 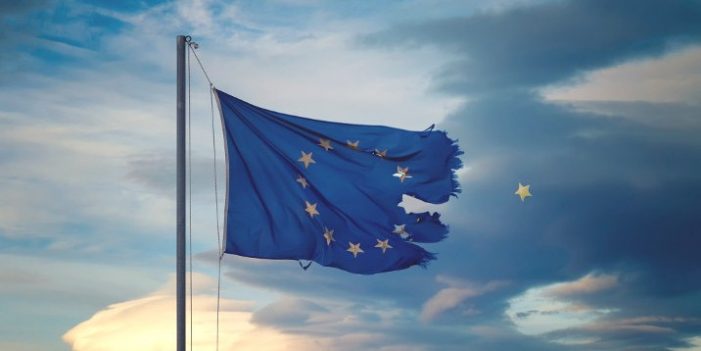 A “GRAND PREDICAMENT” by David Wojick, Ph.D., ©2019, CFACT (Jun. 3, 2019) — The center has fallen out of the political EU. In the recent EU parliamentary elections both the left and the right made big gains, at the expense of what had seemed to be a perpetual middle majority. The so-called centrist parties got […] 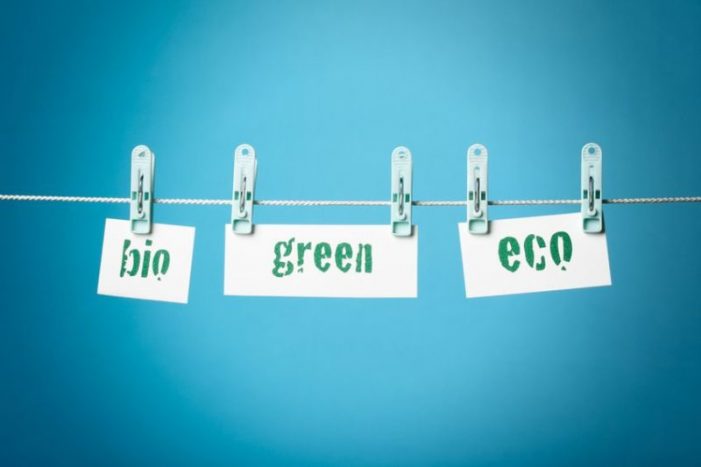 “A LOT OF MONEY” by David Wojick, Ph.D., CFACT, ©2019 (May 2, 2019) — Climate alarmists often accuse skeptics, like myself and independent groups like CFACT, of being in the pay of Big Oil. This is completely false — we do not receive even a dime from them. It is part of the green fairy […] 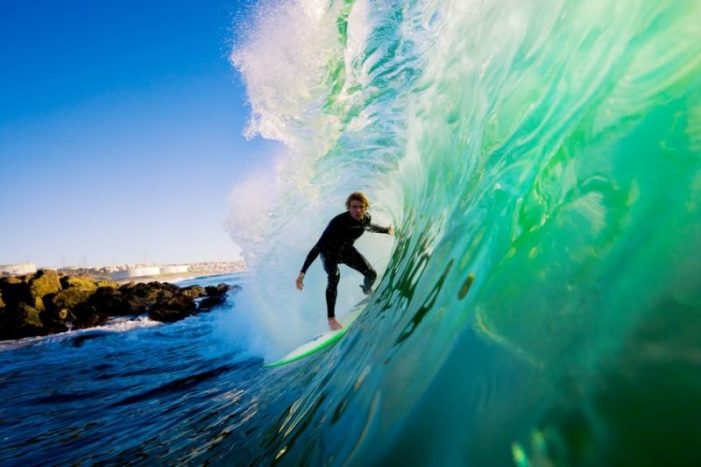 “NOT A CHECK OR BALANCE IN SIGHT” by David Wojick, Ph.D., CFACT, ©2019 (Jan. 28, 2019) — Colorado is now controlled by Democrats who, led by their new Governor, intend to foolishly push toward 100% renewable energy. They now control both the House and the Senate, as well as the Governor, Jared Polis, who ran […] 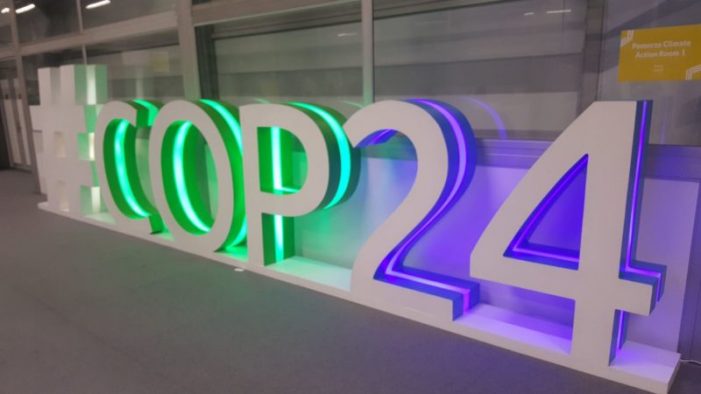 “DEPTH OF REPORTING” by David Wojick, Ph.D., ©2018, CFACT (Jan. 5, 2019) — CFACT’s intense coverage of the COP 24 UN climate summit in Katowice, Poland was by far the most extensive of any I have seen and I have seen a lot. (Disclosure: this includes my articles, but there were may others as well.) […]

“We Are Still In” Totalitarians Flunk Basic Reality 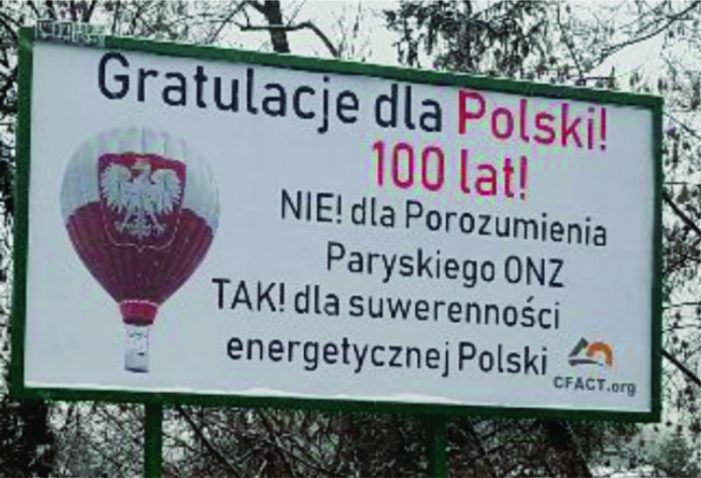 THEY RAGED AGAINST ENERGY AND CLIMATE REALISTS IN KATOWICE, BUT SHOULD SERVE TIME FOR FRAUD by Paul Driessen, ©2018, CFACT (Dec. 16, 2018) — The 30,000 alarmists gathered in Katowice, Poland expected to slam-dunk their report proclaiming a planet-threatening climate crisis, finalize rules for implementing the Paris accords, redistribute infinite billions of dollars from industrialized […]

REFLECTIONS ON CFACT’s KATOWICE DELEGATION COVERAGE OF YELLOW VESTS PROTEST IN MARSEILLES by Craig Rucker, ©2018, President, CFACT (Dec. 12, 2018) — The Gilets Jaunes (Yellow Vests) represent a broad cross section of French rural, working and middle classes. They are butchers, bakers and automobile makers. They are the folks who grow the food, drive […] 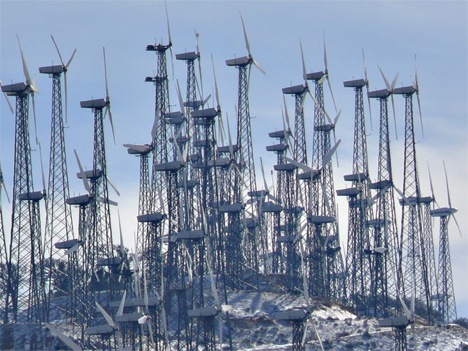 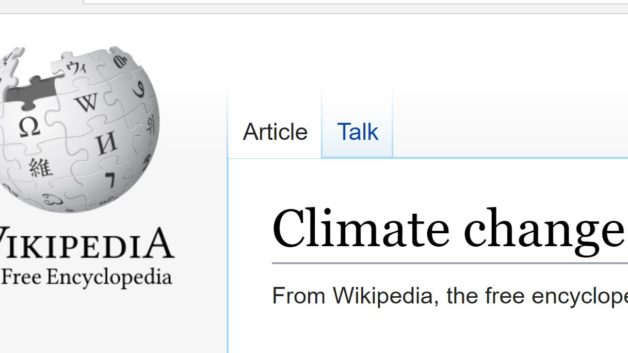 “A REAL CONCERN” by David Wojick, Ph.D., ©2018, CFACT.ORG (Aug. 18, 2018) — Until now I did not care much that Wikipedia’s page on global warming was deeply alarmist. This was well known and the alarmism was said to be well guarded. But given that YouTube has foolishly decided to link every skeptical climate change […] 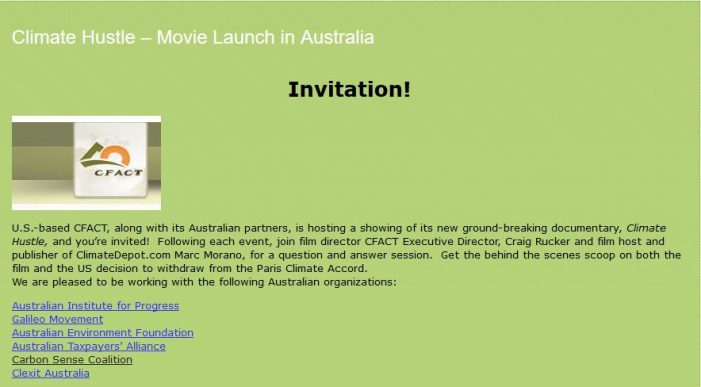 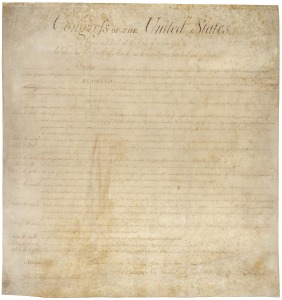 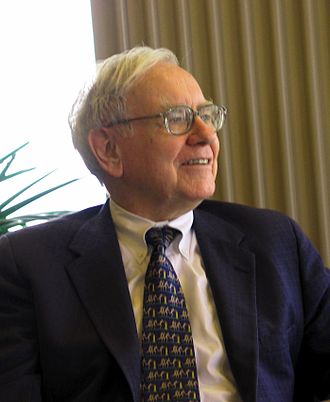 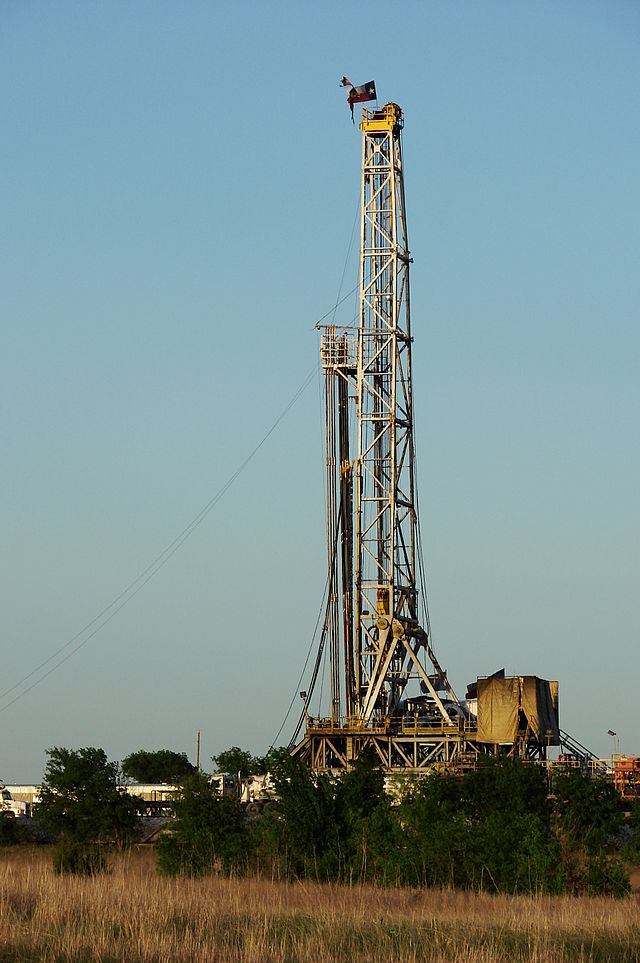 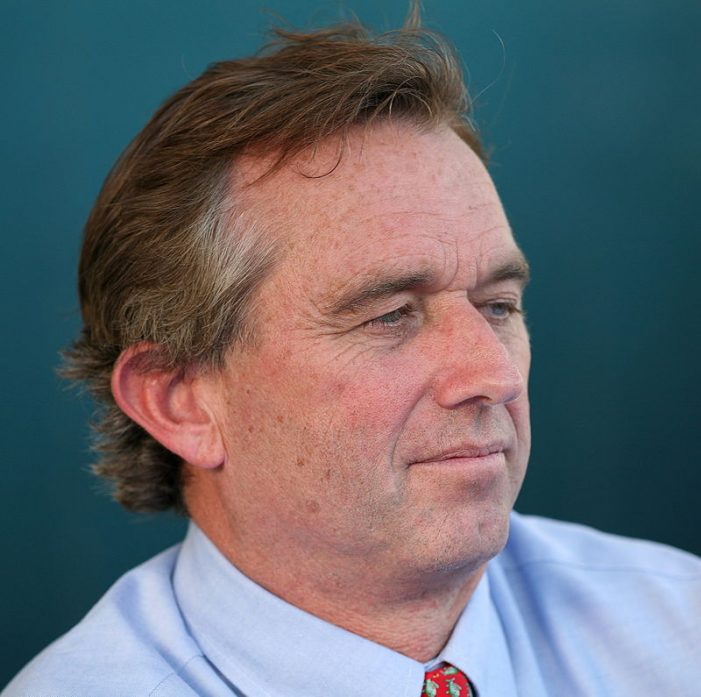 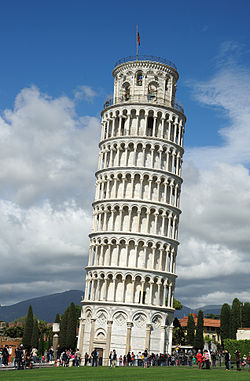