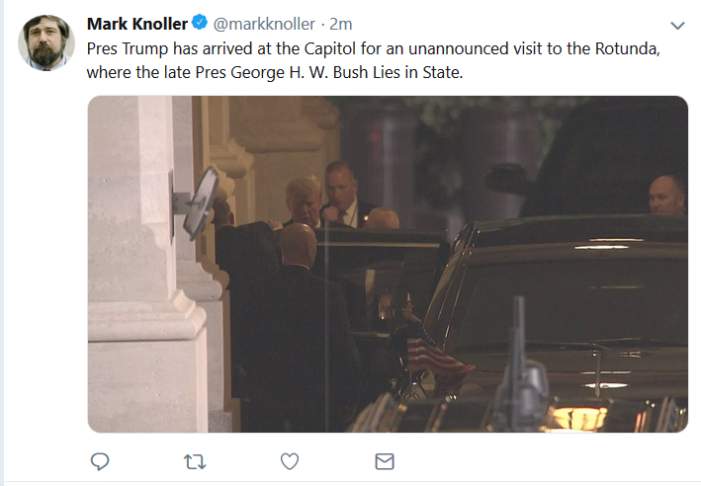 IN “QUIET” VISIT by Sharon Rondeau (Dec. 3, 2018) — At approximately 8:25 p.m. EST, CBS White House reporter Mark Knoller tweeted that President Trump made an “unannounced” visit to the U.S. Capitol rotunda to pay his respects to former President George H.W. Bush, who is lying in state, beginning a week of memorial services […]

Does Obama Have Respect for Anything or Anyone? 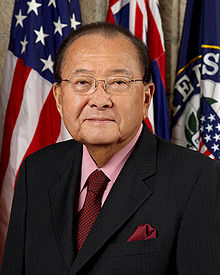 OBAMA THE UN-AMERICAN, EVEN AT A FUNERAL by Sharon Rondeau (Dec 21, 2012) — A Reuters photo shows Obama apparently in deep conversation with Sen. Harry Reid during the funeral of Sen. Daniel Inouye, a World War II veteran and longest-serving U.S. Senator on Friday. Inouye, a Democrat from Hawaii, which is Obama’s alleged birthplace, […]