By Sharon Rondeau on Tuesday, April 18, 2017   States, US Government Corruption 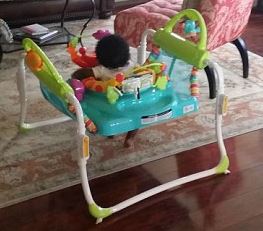 “NOT A SPECTATOR SPORT” by Sharon Rondeau (Apr. 18, 2017) — On Saturday, The Post & Email reported that a Good Friday status hearing in Edelman Children’s Court for a Los Angeles toddler taken from her mother last year and placed with her father resulted in an upcoming “contested hearing” to take place on April […] 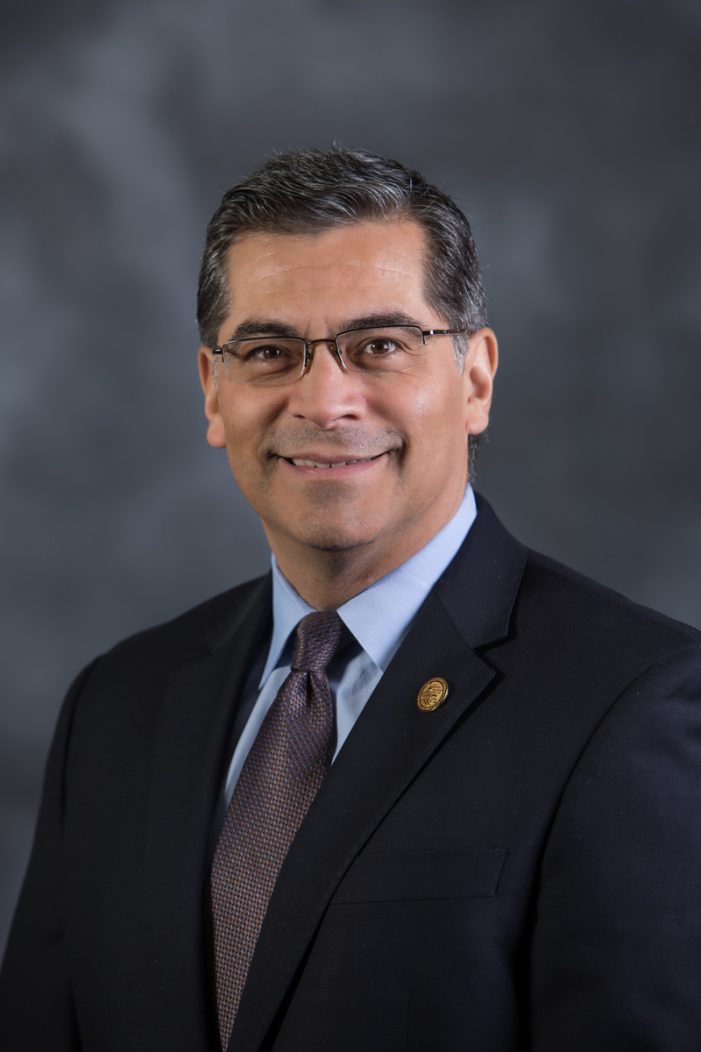