The Problem Is Big, Centralized Government 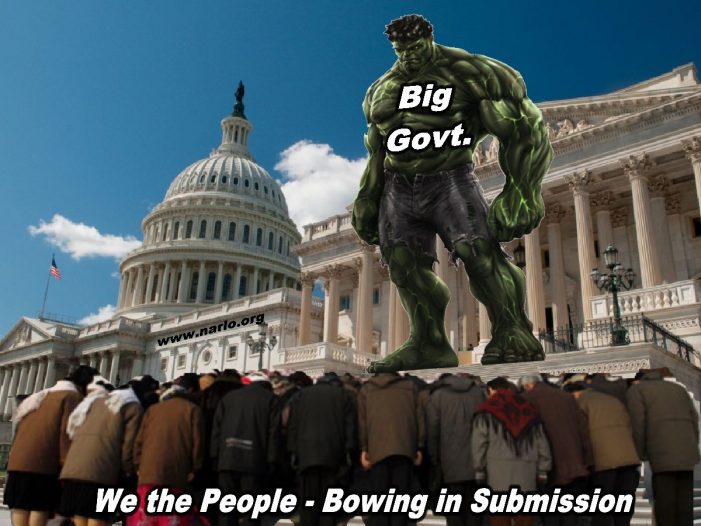 FROM “IN DEFENSE OF RURAL AMERICA” by Ron Ewart, ©2017, President, NARLO (Oct. 28, 2017) — No, man certainly cannot control the Heavens and he can’t alter the laws of the Universe.  But you would think he would be able to control his own behavior and activities, given how smart he claims to be.  It would […] 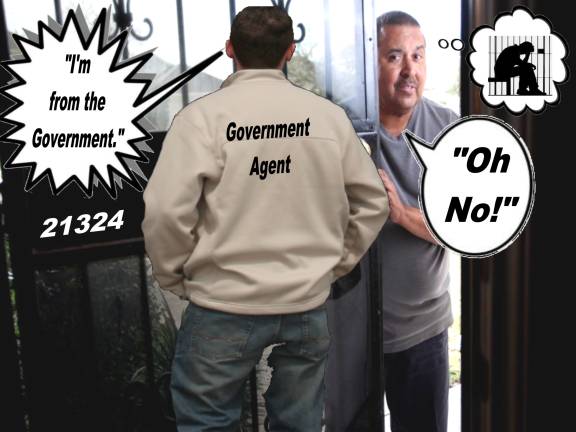 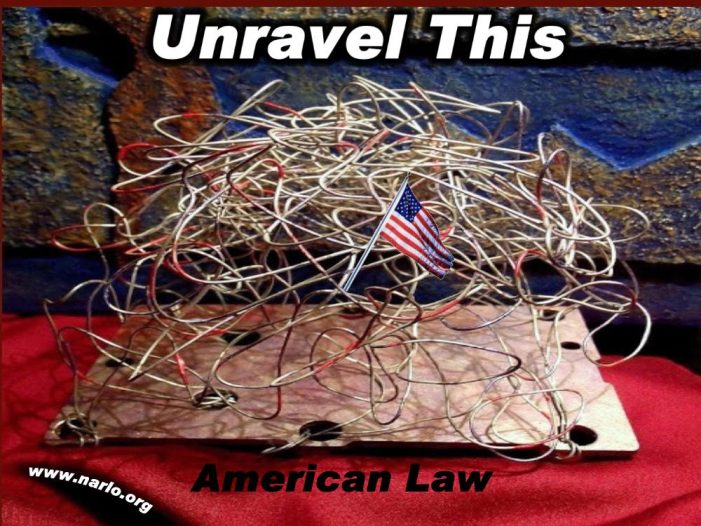 The Republican Dilemma and America’s Future

“AN AMERICAN OLIGARCHY” by Harry Wainwright, ©2011, blogging at GiveUsLiberty1776 (Dec. 26, 2011) — Having attained a majority in the House in 2010, we conservative citizens breathed a sigh of relief because we had loosened the Democratic stranglehold in the Congress. Our incoming freshmen campaigned on a platform of righting wrongs and supporting our constitutional […]