Will Blackwood’s Words Come Back to Haunt Him?

“NO DIFFERENT THAN ANY OTHER MEMBER OF THE GRAND JURY” by Sharon Rondeau (Jun. 11, 2014) — More than three years ago, Walter Francis Fitzpatrick, III subpoenaed several Tennessee judges to provide copies of any appointing orders for grand jury foremen they had signed over the course of their respective careers. Grand juries are mentioned […] 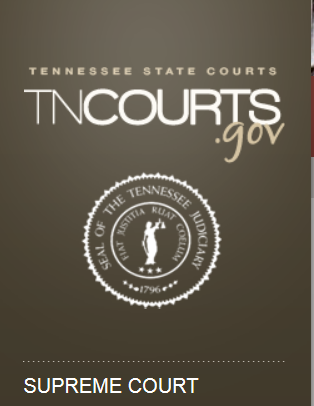