Contested Hearing Will Not Include Visit Between Mother and Child

By Sharon Rondeau on Tuesday, April 25, 2017   National, US Government Corruption 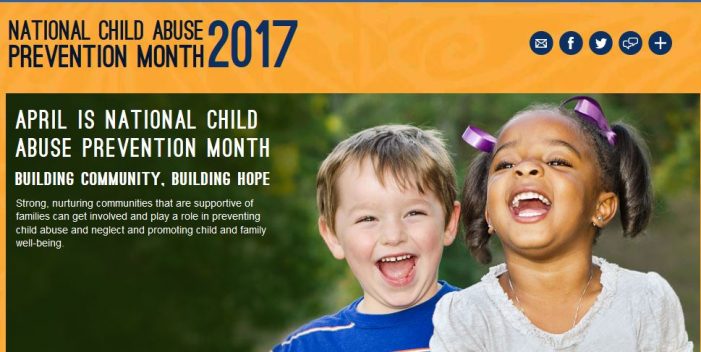 HOW ASSIDUOUSLY DID THEY SEEK A MONITOR? by Sharon Rondeau (Apr. 25, 2017) — A hearing to take place on Tuesday to contest the decision of the Edelman Children’s Court in Monterey Park, CA to award legal and physical custody of a toddler to her father will not provide the opportunity for the mother to […] 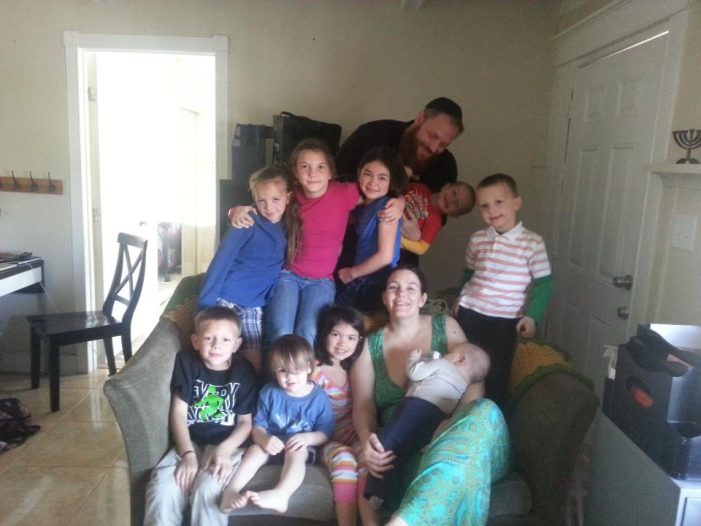 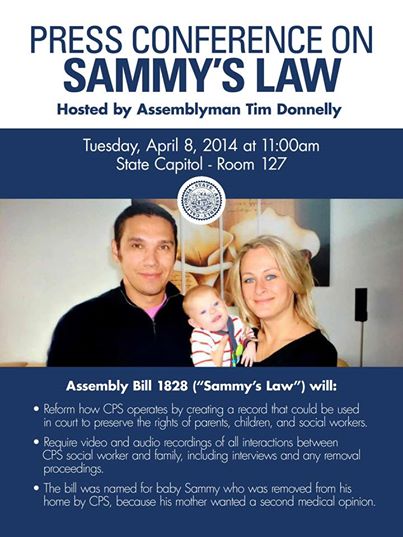 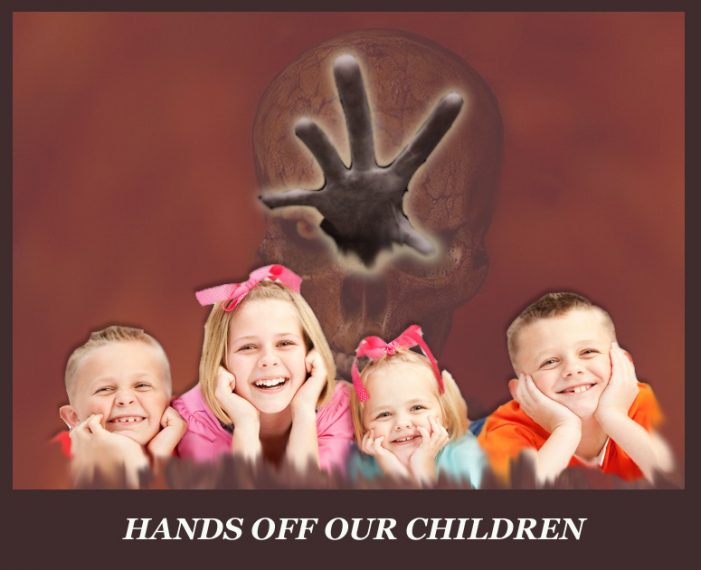 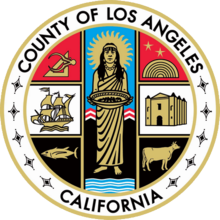