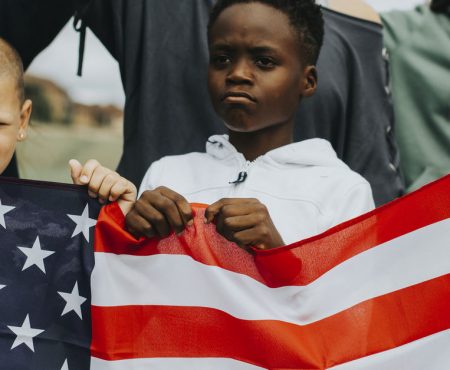 (Sep. 10, 2020) — “Systemic racism” and its semantic cohort “white supremacy” are very emotional names for numbers we don’t know how to change, but we are trying. Nor are these hyperbolic concepts new. They were popular fifty years ago and coined earlier than that. Despite their sound, they do not imply that people are racist.

When you look at how these terms are used, they invariably refer to unhappy statistics. The typical case is one where the fraction for a specific racial minority is either much higher or much lower than it is for whites. The fraction of blacks in the prison population for example, or among the homeless, is much higher than in the general population. The fraction in executive positions is considerably lower in many industries.

The numbers are well known and there have been many programs to try to change them. The bad numbers for minorities are called systemic racism. The corresponding good numbers for whites are derisively called white supremacy. This is hyperbolic semantics, not science. There is nothing new here except the names and the anger they evoke.

Note too that these problems do not exist because people are racist. They are system problems that reflect system features. That these problems can be easily made to go away is far from clear, given that we have been working on them for many years.

For example, the slogan “Defund the police” has a long history and can mean a wide variety of changes. It is not a call for specific action. Nor is it necessarily an accusation of individual racism in police departments. The basic idea is that funding social programs will supposedly do more to reduce crime than the presence of a police department does. There is a similar theory regarding prisons. Calling this racism is misleading at best; it is actually meaningless.

For some history, see https://en.m.wikipedia.org/wiki/Defund_the_police

Kamala Harris talks constantly about so-called systemic racial injustices, but never says what this nebulous term means. Ironically some of the popular complaints that fall under this term involve systems she has been a leader in, especially the criminal justice system. Does ex-prosecutor Harris think we should defund the prosecutors?

All we really have are these unhappy numbers, plus a lot of programs that did not work, followed by even more untested theories about why the numbers exist and what to do about them. They do not require that anyone is a racist, because these numbers may not be due to deliberate racially motivated actions.

Marching and shouting are not solutions. They are not even calls for action, although the marchers and shouters may not know this. They probably do not know about all the research, all the programs, and the myriad proposals for new programs that already exist. Saying angrily that things have to change is not a step forward. It may even be a step backward, if it leads to more confusion.

In particular, the Democrats have not announced any surprising new plans here. They, and Kamala Harris in particular, are just shouting “systemic racism” to try to get votes. They have no new plans to end these unhappy numbers. This is a cruel hoax indeed.