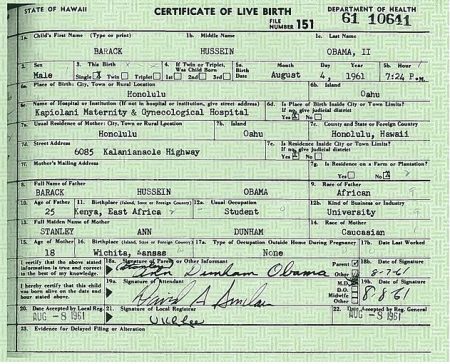 (Oct. 30, 2019) — Ex-FOX News commentator Bill O’Reilly’s latest book “The United States of Trump” was released earlier this month. It has been touted, mostly by Bill himself, as being neutral, fair, honest and comprehensive.

While I am an avid reader and own many novels and resource books I decided to just check-out Mr. O’s book from my local library in lieu of purchasing it.  So glad I did. Glad that is, that I didn’t waste money on it.

Almost immediately Bill brings up Trump’s attempt to have Obama’s place of birth investigated. He referenced this endeavor in condescending and disparaging tones.  How could Trump have been so foolish as to suggest Obama was not eligible to hold the office of President?

Several chapters in, he once again shows his obsession with his subject when he recounts a similar conversation he had with Donald Trump Jr. At this point I had to consider whether or not this book was worth my time. If the author placed so little value on hard facts and elevated questionable information above what all common sense dictated, I felt no other thing he wrote could be responsibly consumed.

Since Mr. O found it so important that he needed to put his ignorance into this book, it seems appropriate to once again lay out for him just how ludicrous his conclusions were then, and remain to this day.

There are several reasons he might have chosen to ignore the facts but anytime a person places himself in a position of “historian”, no excuse for avoiding the truth and disseminating lies is acceptable.

There are too many problems with Obama’s birth story to post them all here in this article as they can be found with simple searches of the internet. Let’s cover just a few here to give you a flavor of the deceptive propagation.