“THE INTELLIGENCE COUP OF THE CENTURY” 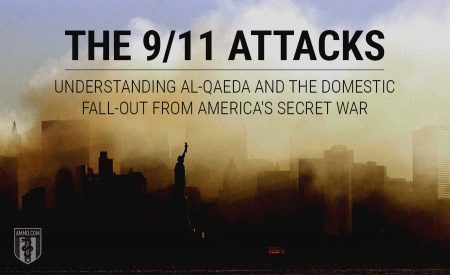 (Sep. 18, 2019) — With American military personnel now entering service who were not even alive on 9/11, this seems an appropriate time to reexamine the events of September 11, 2001 – the opaque motives for the attacks, the equally opaque motives for the counter-offensive by the United States and its allies known as the Global War on Terror, and the domestic fall-out for Americans concerned about the erosion of their civil liberties on the homefront.

Before venturing further, it’s worth noting that our appraisal is not among the most common explanations. Osama bin Laden, his lieutenants at Al-Qaeda, and the men who carried out the attack against the World Trade Centers and the Pentagon are not “crazy,” unhinged psychopaths launching an attack against the United States without what they consider to be good reason.

Nor do we consider then-President George W. Bush to be either a simpleton, a willing conspirator, an oil profiteer, or a Machivellian puppet whose cabinet were all too happy to take advantage of a crisis.

The American press tends to portray its leaders as fools and knaves, and America’s enemies as psychopathic. Because the propaganda machine hammered away so heavily on the simple “cowardly men who hate our freedom” line, there was not much in the way of careful consideration of the actual political motives of the hijackers, the Petro-Islam that funded them, the ancient, antagonistic split between Sunni and Shi’a, the fall-out from the 1979 Iranian revolution or the 1970s energy crisis, the historical context of covert American involvement in the Soviet-Afghan War and the Iran-Iraq War of the 1980s, nor the perceived “imperialist humanitarianism” of American military adventures of the 1990s in Muslim nations like Bosnia, Iraq, Somalia and Kosovo. Alone, none of these factors were deadly. Combined, they provided a lethal combination.

It is our considered opinion that the events of 9/11 and those that followed in direct response to the attacks – including the invasion of Iraq – were carried out by good faith rational actors who believed they were acting in the best interests of their religion or their nation. There are no conspiracy theories here; sometimes truth is stranger than fiction.

This opinion does not in any way absolve the principals from moral responsibility for the consequences of their actions. It does, however, provide what we believe to be a more accurate and nuanced depiction of events than is generally forthcoming from any sector of the media – because we see these principals as excellent chess players who, in the broad sweep of events, engaged in actions which are explicable.

How the Hijackers Pulled Off the Intelligence Coup of the Century 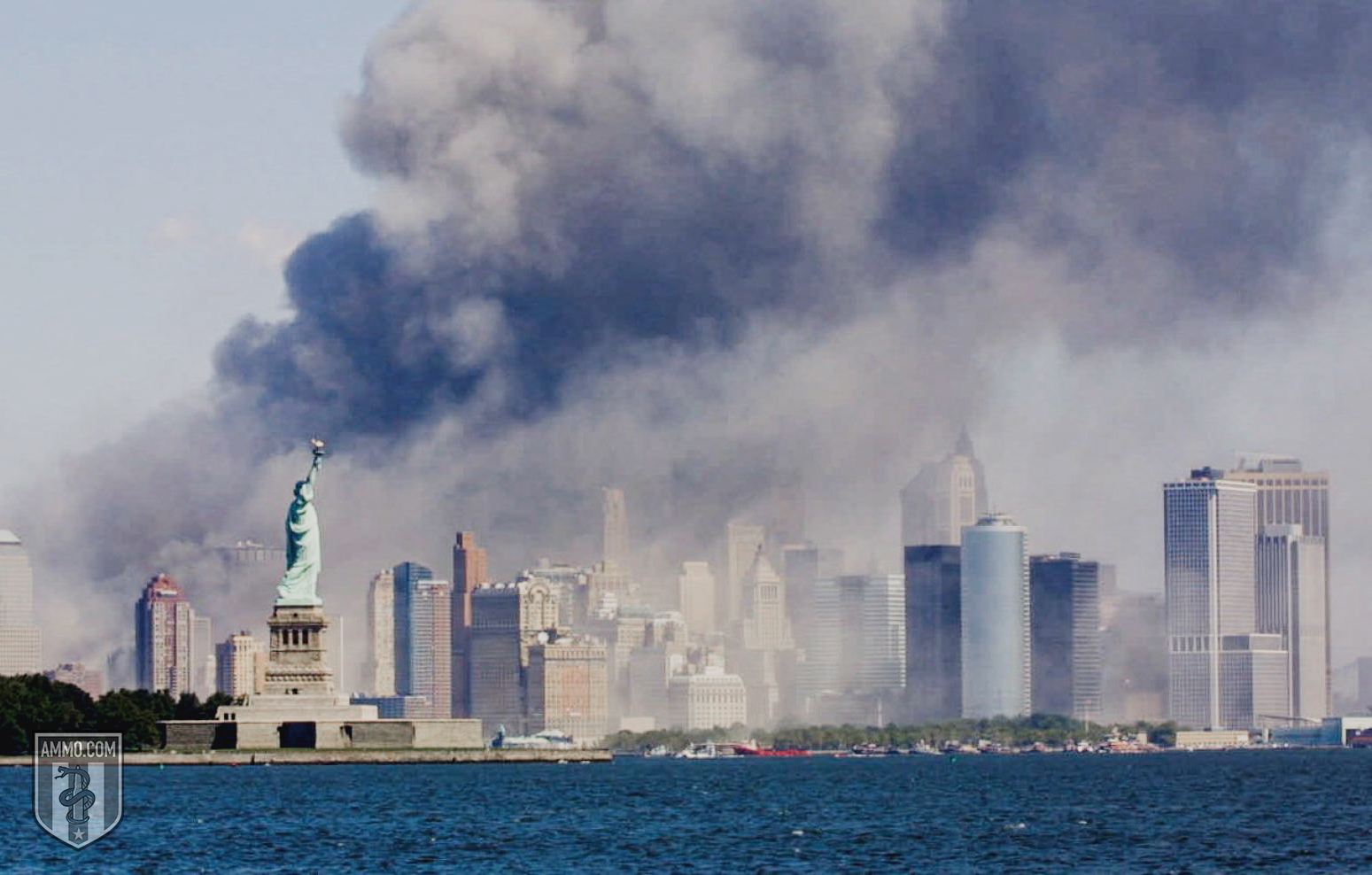 What is less often talked about is perhaps an even more stunning feat the hijackers pulled off: Being able to evade the attention of the United States intelligence community while planning their attacks. Indeed, their acumen with regard to covert operations was so great that they were effectively able to steal an air force for the attacks. It’s not that they were absent from the radar of U.S. intel services – it’s that no one was ever able to connect the dots.

Indeed, they understood the game so well that Osama bin Laden was able to call his mother two days before the attack to tell her: “In two days you’re going to hear big news, and you’re not going to hear from me for awhile.” He knew he was under surveillance by the NSA, but he also knew the turnaround time on intel was three days.

Another oft overlooked quality that the hijackers had was discipline and intestinal fortitude. It is important to remember that courage is a virtue, but it does not carry a moral weight of its own. The men who perpetrated the attacks on 9/11 went to their deaths in a disciplined fashion, carrying out their orders to the letter. This is not something a coward, a simpleton, or a psychopath does.

While the evidence for the attack was able to be collated in hindsight, it is not an exaggeration to say that the United States was more surprised by the attack of 9/11 than it was by the attack on Pearl Harbor.

The U.S. Domestic Situation in the 1970s

It’s helpful to start with the domestic situation in the United States in the 1970s. Still in the throes of the Vietnam defeat, Congress had little appetite for defense expenditures or additional covert wars. However, President Jimmy Carter’s National Security Advisor, Zbigniew Brzezinski, saw an opportunity to use the Soviets’ favorite tool against them when they invaded Afghanistan in 1979: The sponsored war of national liberation.

This was also post-Watergate era, and there was a focus on transparency in the government. This included sweeping changes to how intelligence operations were conducted in the United States. The battle against the spooks was fought by Idaho Senator Frank Church, who held hearings demonstrating that the American intelligence community was simultaneously untrustworthy as well as bad at its job. The end result was a hamstrung CIA and NSA, because they were found to be illegally spying on Americans.

Thus you had an intelligence community both out of favor in Washington and discreetly called upon to oppose the Soviets in Afghanistan as part of the larger Cold War chess board.

The 9/11 Attacks: Understanding Al-Qaeda and the Domestic Fall-Out from America’s Secret War added on Wednesday, September 18, 2019

3 Responses to "The 9/11 Attacks: Understanding Al-Qaeda and the Domestic Fall-Out from America’s Secret War"