“PRISONS ARE NOT EASY TO GOVERN AND CONTROL” 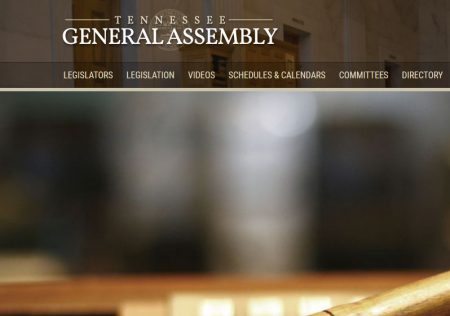 A letter dated March 25 of this year communicated to Lee, who is serving his first year as governor, Harmer’s citation of TCA §4-3-603, which states that the commissioner “shall devote” his or her “entire time and attention to the duties of the commissioner’s position.”

The ACA is the accreditation organization for Tennessee prison facilities, among others.

“If you check with your legal team the courts have said ‘[w]hen approaching statutory text, courts must also presume that the Legislator says in a statute what it means and means in a statute what it says there,” Harmer wrote, citing the case of Bell South Telecommunications, Inc., v. Greer, decided by the Tennessee Middle Court of Appeals in 1997. [sic]

“Being TDOC commissioner is a demanding and, at best, a very difficult undertaking because prisons are not easy to govern and control,” the 25-year inmate continued. “It takes the full attention and time of anyone to serve as TDOC  Commissioner.  There are different reasons why the Legislator enacted § 4-3-603(a).  One reason is it is extremely demanding job.  Another reason is to try and ensure there is no impropriety, also known as corruption.” [sic]

Harmer enclosed a hard copy of the TDOC Employee Code of Conduct dated March 1, 2014, which does not appear to be online. 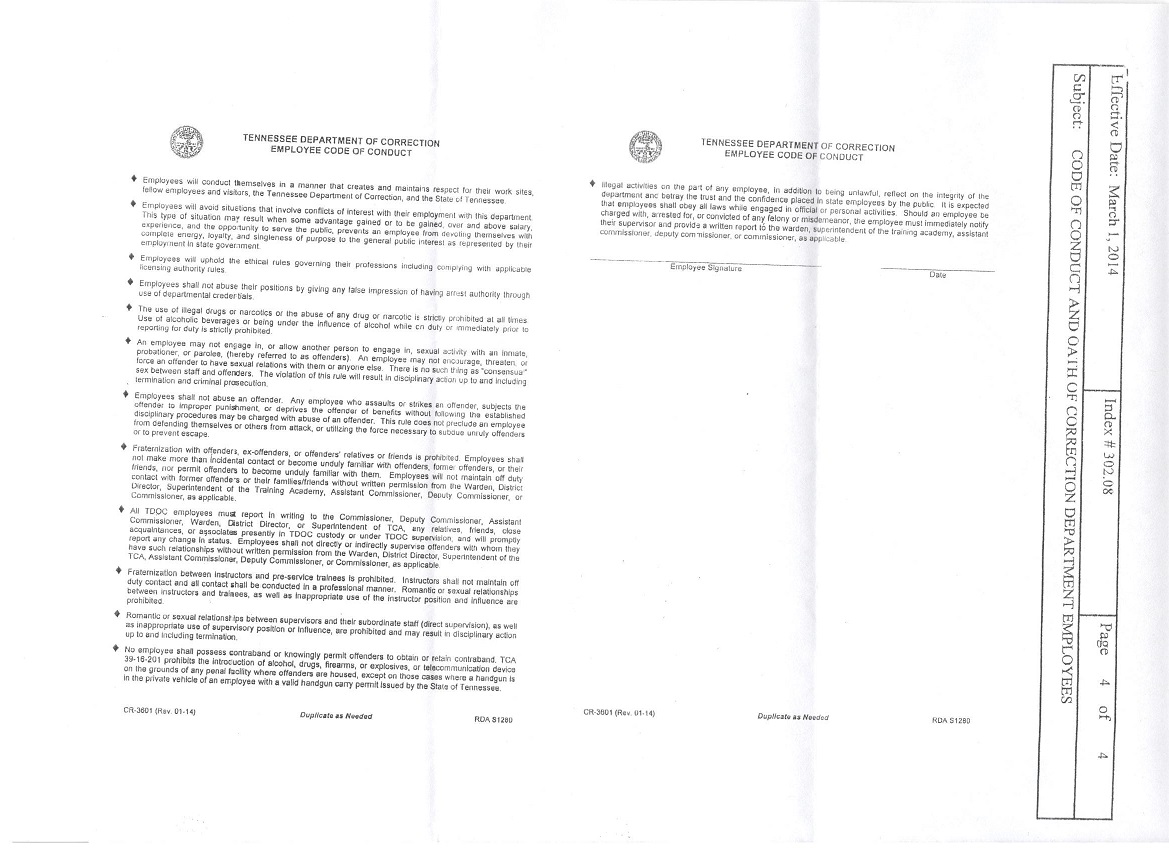 A 2018 TDOC annual report emphasizes the significance of the oath all corrections employees take when assuming their positions (p. 13).  As it pertains to the interdiction of contraband in the state’s prisons, the section reads, in part, “Any employee who violates the oath and disregards their duty will be prosecuted to the fullest extent of the law.” 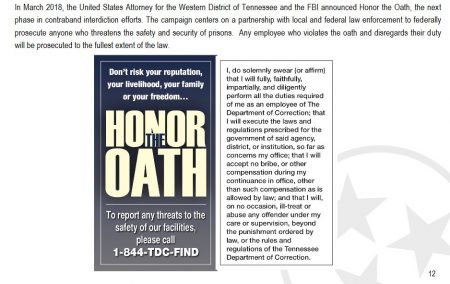 Harmer has reported that the introduction of contraband to MCCX is frequent and aided and abetted by correction officers. 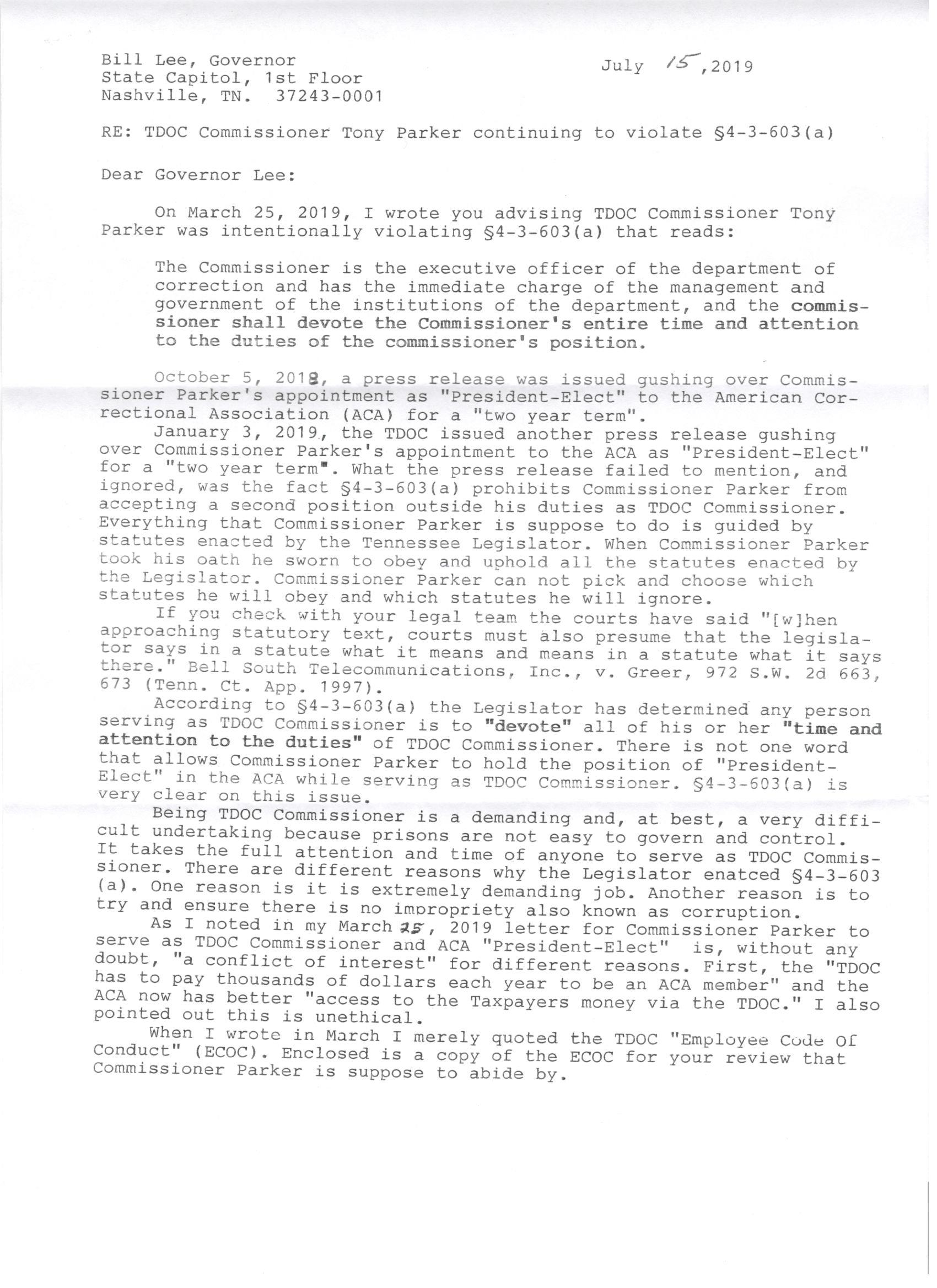 Harmer Follows Up on TDOC Commissioner with Tennessee Governor added on Thursday, August 15, 2019