LOST IN THE BUREAUCRACY 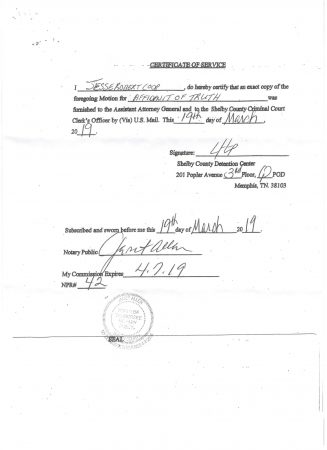 (Jun. 27, 2019) — Approximately three weeks ago, The Post & Email received a lengthy letter and enclosure from Tennessee resident and federal-level inmate Jesse Robert Coop, who was convicted on eight counts last year stemming from a robbery in Memphis.

The letter was sent from the Shelby County jail in Memphis, which normally houses county inmates, and bore the inmate number “18109077.”

On June 14, we spoke with Coop’s mother, who said she also has a copy of the “Affidavit of Truth” which her son sent us in which he maintains his innocence. The document was filed with the U.S. District Court for the Western District of Tennessee on March 27, 2019.

Coop’s mother told us she believes there was insufficient evidence to sustain convictions and that the other defendant, Keith Harrington, “confessed” to the robbery. Both she and her husband, with whom we spoke last week, said that due to an unexpected hospitalization at the time of Jesse’s trial, they were unable to attend and are not in possession of court transcripts.

In speaking with Jesse’s stepfather, we learned that Jesse had likely been moved out of the Shelby County jail, but he did not know to which federal prison his stepson might have been taken. Both parents stated that they were told that the U.S. Bureau of Prisons (BOP) would make an effort to place him in a prison in proximity to his family, although his stepfather suggested he might have been taken to Kentucky.

Subsequently, The Post & Email called the BOP, which said they had no record of Jesse. The Shelby County jail shows no prisoner by that name or the number assigned to him while he was there following his arrest. When we called the Shelby County Sheriff’s Office to inquire as to his whereabouts, we were transferred to a telephone number whose voicemail listed only a number of contact names and extensions but did not take a message.

At the suggestion of the clerk at the BOP, on Tuesday we contacted the U.S. Marshals’ Service in Memphis, and they, too, said they had no record of his being in their custody by either the inmate number we provided or his full name.

Coop has appealed the convictions to the Sixth Circuit Court of Appeals and has a federal public defender, Robert L. Thomas, to represent him. 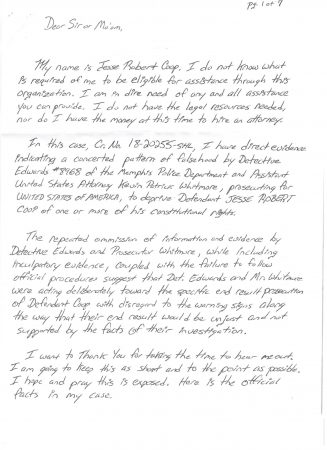 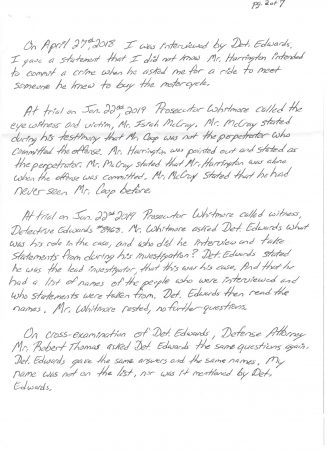 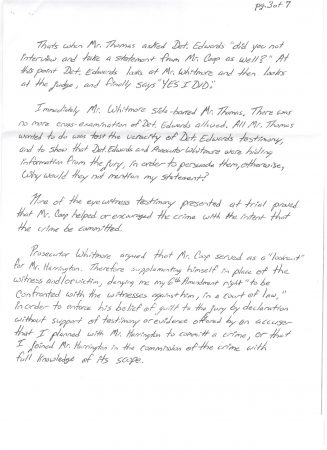 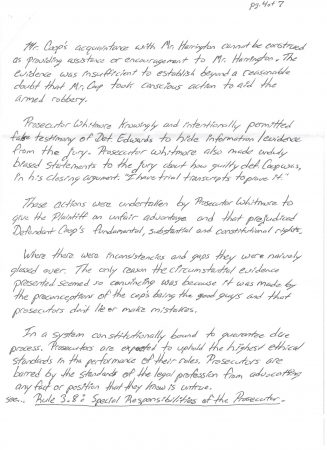 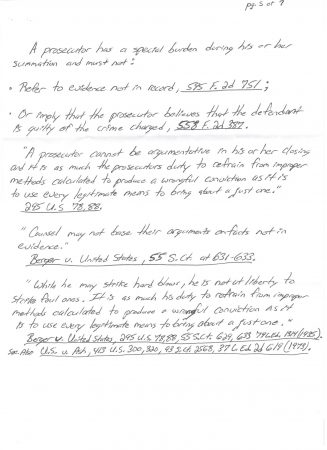 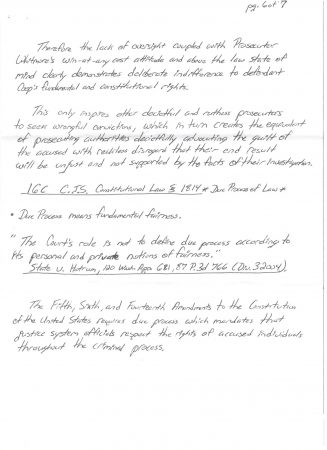 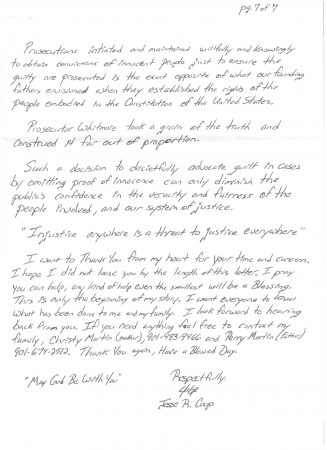 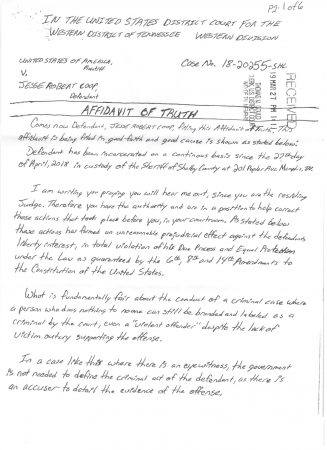 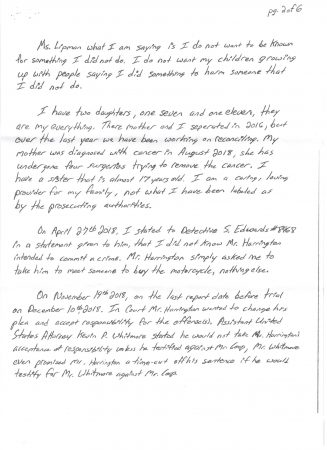 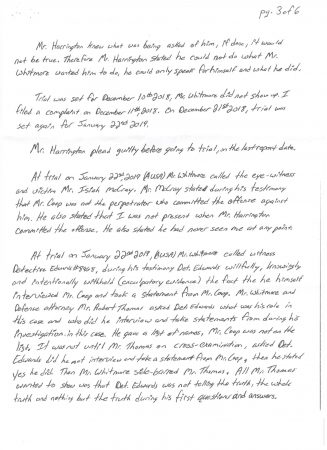 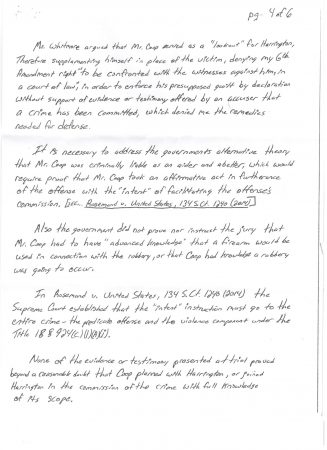 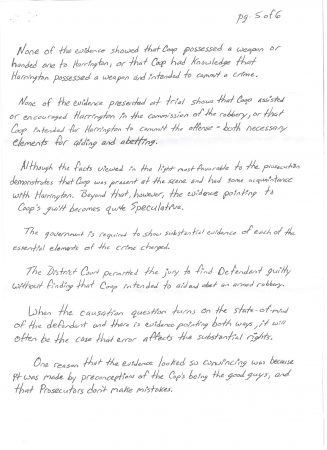 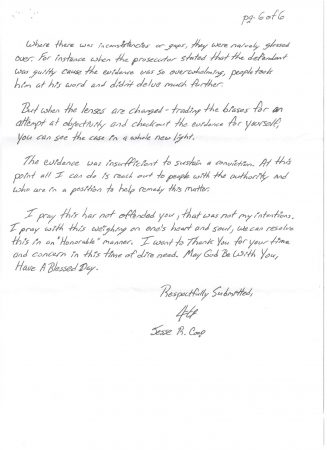 2 Responses to "Where is Federal Prisoner Jesse Robert Coop?"