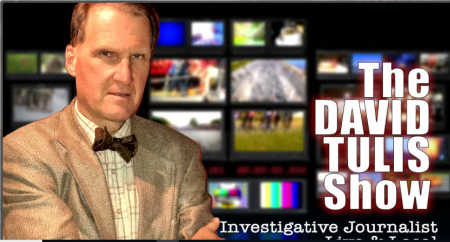 (Jan. 15, 2019) — Early Tuesday afternoon, Christian missionary George Raudenbush will be a guest on the “Nooganomics” radio show hosted by David Tulis to speak about his request that Tennessee Gov. Bill Haslam, who leaves office Wednesday, grant him a full “exoneration” of his 2011 convictions on seven traffic counts.

After a stunning reversal by an appellate court in late 2013 and the case remanded to the original trial court in Monroe County, Raudenbush again faced trial in late 2014 and was again convicted on all counts.

The reversal came about after the court took into consideration the fact that then-Judge Caroll Lee Ross denied Raudenbush his constitutional right to defense counsel.