Save our Precious Nation by Electing Conservative Republicans 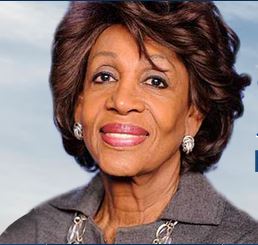 Democrat Party officials support unknown immigrants into the USA without background checks; allowing terrorists into our communities, promoting and supporting havoc onto our unruly streets.

Democrat Party officials are creating sanctuary cities and allowing unlawful immigrants and other criminals to live free without investigations, prosecutions, convictions, and imprisonment.

As Vice President Pence has said of President Trump, “A nation without borders is not a nation.”

We must support President Trump’s effort to keep America safe in every state and community; as well as to “drain the swamp” by purging our Capitol Hill government’s improper and illegal activity.

A political cure for law-abiding Americans is to defeat Democrats and elect conservative Republicans in elections.

Save our Precious Nation by Electing Conservative Republicans added on Monday, June 25, 2018

One Response to "Save our Precious Nation by Electing Conservative Republicans"