MARCH COMES IN LIKE A LION, CONTINUES TO ROAR 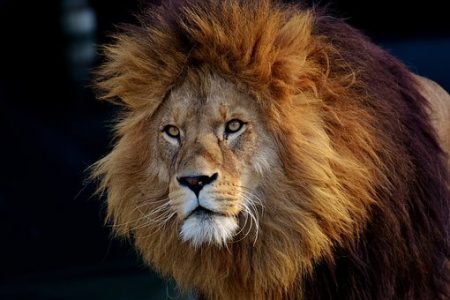 (Mar. 13, 2018) — As if to make up for a winter that never arrived, the Northeast is receiving its third major snowstorm in less than two weeks.

Up to 18 inches of snow could fall in the Worcester-Boston area and a foot or more in southeastern Connecticut, where this writer is located.

The unusual weather pattern this season began in December with a 12-day stretch of single-digit daytime temperatures in this writer’s area which caused propane and oil companies to run out of fuel.

January and February were then primarily uneventful, with some days hitting the 55-degree mark.  Approximately two weeks ago, the temperature reached 63 degrees in southeastern Connecticut and a record-breaking 77 degrees at Bradley International Airport in Windsor Locks.

On March 2 and 3, Winter Storm Riley, covered upstate New York and Pennsylvania with 5-19 inches of snow, depending on the location.  Utica, NY, part of the state’s “Snow Belt,” received 19.1 inches, according to weather.gov.

A second storm occurring between March 6 and 9, Quinn, began in California, dropping several feet of snow in some places there, continuing through the Midwest and downing trees with strong winds and snow in the Northeast.

Both of those storms were classified as “bomb cyclones.”  Thundersnow, which occurred with Quinn, is expected in Massachusetts Tuesday along with “blizzard conditions.”

Tuesday’s disturbance, Winter Storm Skylar, is bringing 1-3 inches of snow each hour along with blowing and drifting continuing into Wednesday.  Power outages are said to be “likely.” 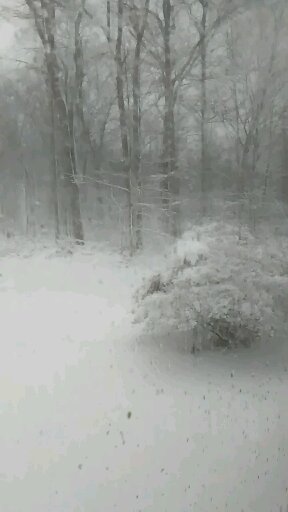