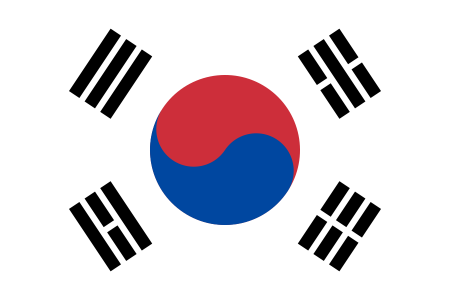 (Mar. 8, 2018) — 6:47 p.m. EST – CBS White House correspondent Mark Knoller tweeted minutes ago that South Korea’s national security adviser, Chung Eui-Yong, will be making an “on-camera statement” outside of the White House in a place known as the “stake-out area.”

Earlier on Thursday, Fox 30 in Jacksonville reported that Trump had termed the upcoming announcement “major.”

Chung and other South Korean officials met with Trump to brief him on his meeting on Monday with North Korean dictator Kim Jong-Un, who for years has pursued aggressive nuclear ambitions, threatened his neighbors with missile launches, and operated prison camps where political dissenters are tortured, killed, and forced to drown newborn babies in some cases which have been reported.

Trump has imposed severe economic sanctions on the reclusive North Korean regime and urged Jong-Un to abandon his nuclear ambitions.

According to Knoller, there is a “big press crowd” waiting for the announcement to be made.