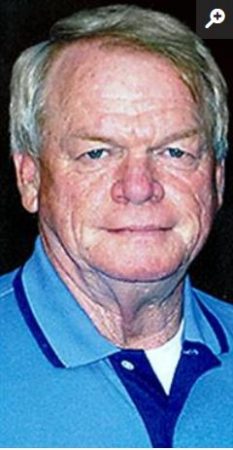 Jim Miller was an elections official and a cop who knew in November, December 2008 Barack Obama was a fraud.

It was a very public execution.

One suspected witness to Jim Miller’s demise was later found hanging from a tree, an unattended death.

Jim Miller’s firsthand, boots-on-the ground, eye-and-earwitness and participation in Bivens’/Mueller’s “Madisonville Hoax” is one reason why Jim was whacked. Deputy Sheriff Miller’s personal and professional knowledge of the Bivens/Mueller hoax glaringly stands out as an uninvestigated motive in the cold case of Mr. Miller’s July 2010 slaughter.

Jim Miller’s murder case is being carefully managed, not investigated.

Bivens was ousted from office in his 2014 bid for reelection.

Bivens and Mueller both belong in prison.

Bivens and Mueller are both formally, criminally charged.

I gently opine these matters be aggressively talked about on a national stage.