“THEY ARE NOT HAPPY ABOUT THE NEGATIVE ARTICLES” 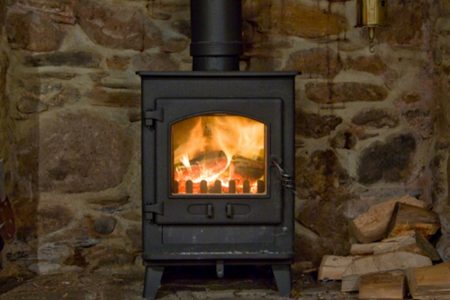 (Jan. 13, 2018) — A letter dated January 6, 2018 received on Saturday from TDOC inmate Grenda Ray Harmer reports that his cell, which he has long said has been maintained at “freezing” temperatures, now has heat.

Since late November, Harmer has written a number of letters to both this writer and David Tulis of the “Nooganomics” radio show and website of the same name describing having to wear 4-5 layers of clothing, including outerwear, hats and gloves while shivering in his cell in the Protective Custody section of the Morgan County Correctional Complex (MCCX), where he has been held since late July due to a threat from a gang member.

Tulis and Harmer have been corresponding about the nature of providing “Administrative Notice” to elected and appointed government officials.  Beginning on November 10, Harmer sent three such notices to TDOC Commissioner Tony Parker, Gov. Bill Haslam and other Tennessee officials which cited them for failing to perform their ministerial duties in keeping with their respective positions of trust.

In an email response to Tulis dated January 10, 2018 regarding one of Harmer’s letters describing the cold, TDOC spokeswoman Neysa Taylor said that Harmer’s communication contained “erroneous and outright fictitious information that is being maliciously spread regarding the Department.”

Further, Taylor wrote, “In the future, any letters to the Department from Mr. Harmer will be responded to through the normal inmate mail procedure. We will not address Mr. Harmer’s lengthy and erroneous claims with a third party.”

Prior to that date, The Post & Email had sent Taylor a link to an article it published regarding Harmer’s reports of frigid cell temperatures and received no response.

In the letter, Harmer attributed the restoration of heat to his cell to “negative articles” published by The Post & Email and Tulis in recent weeks as a result of his letters. 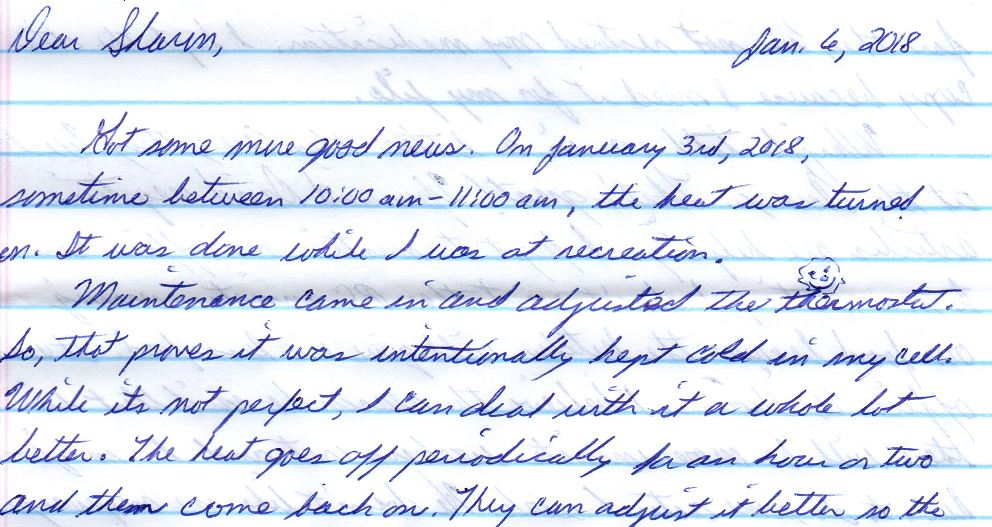